What We Know About the PS5 So Far

Sony has finally introduced the world to its next-gen console, the PlayStation 5. During the company’s showcase, we got a glimpse of what the future holds for the game console with the PS5, learning of its features as well as the new games that will be coming out for the system. The upcoming console has already given so much hype among gamers after the event, prompting for praise for the newest addition to the PlayStation line-up. As we dig deeper into the PS5, here’s what we learned so far from the presentation. 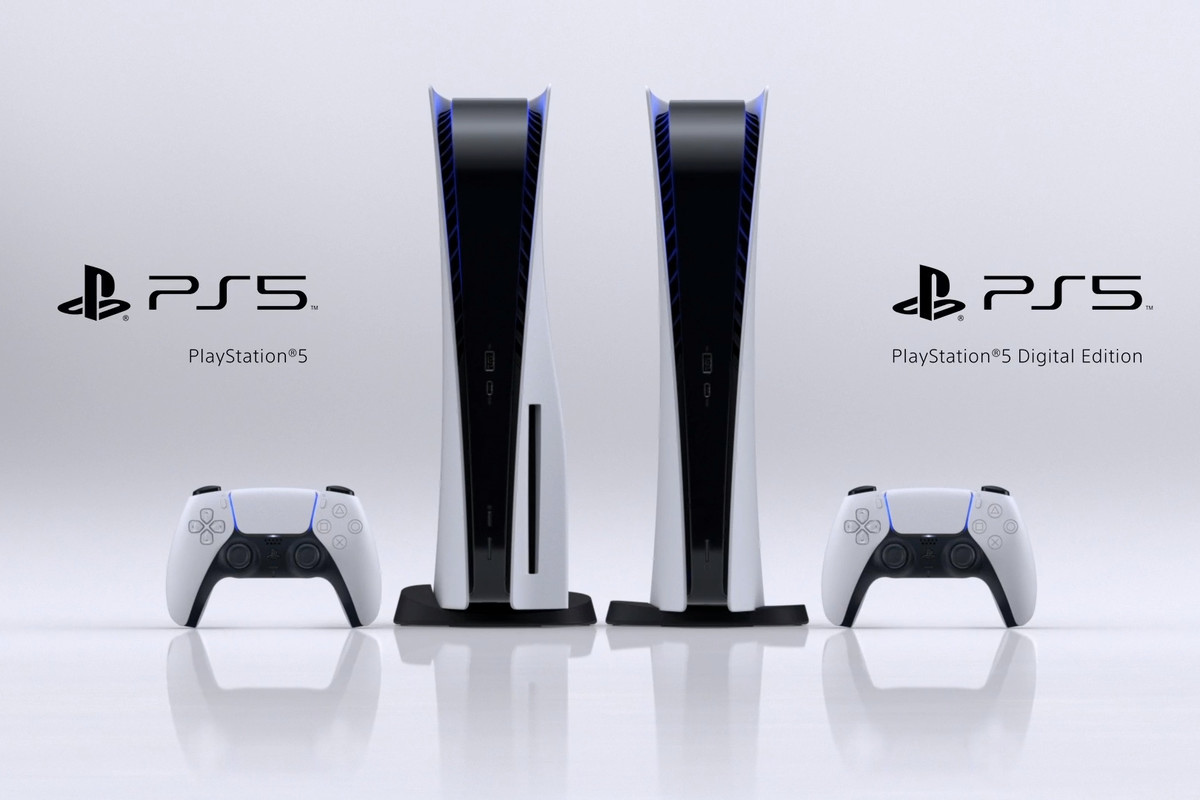 The PS5 Comes In Two Versions

Seeing what the PS5 would look like, viewers also got to see how the new system will be distributed with two versions: digital and a disk version. With the digital edition, players can simply download all their games onto the console without the use of a disk, which is why a disk drive is missing here. For those who would rather let their system run via a disk, the other version has a disk drive that runs on ultra HD Blu-ray. No matter which version you pick, it’ll be able to play all the games that the PS5 has to offer, so no one will be missing out.

The Controllers Has Some New Features

Most of the controllers that Sony has offered has adapted to the rumble technology where we would feel the action during gameplay. With the new DualSense controller, the PS5 will be able to tell the different between many sounds, whether it’s a football tackle or the footsteps of a giant monster. Using haptics, this technological feature will broaden the range of feedback on the controller during gameplay. The other feature being introduced is adaptive triggers, It’ll incorporate the back trigger buttons to allow players to feel the tangible perception when one accelerate a car or when shooting with a weapon. There’s also a microphone built in to the console so a headset would no longer be required to voice chat online. With these features, it’ll be a huge departure from previous controllers in the past. 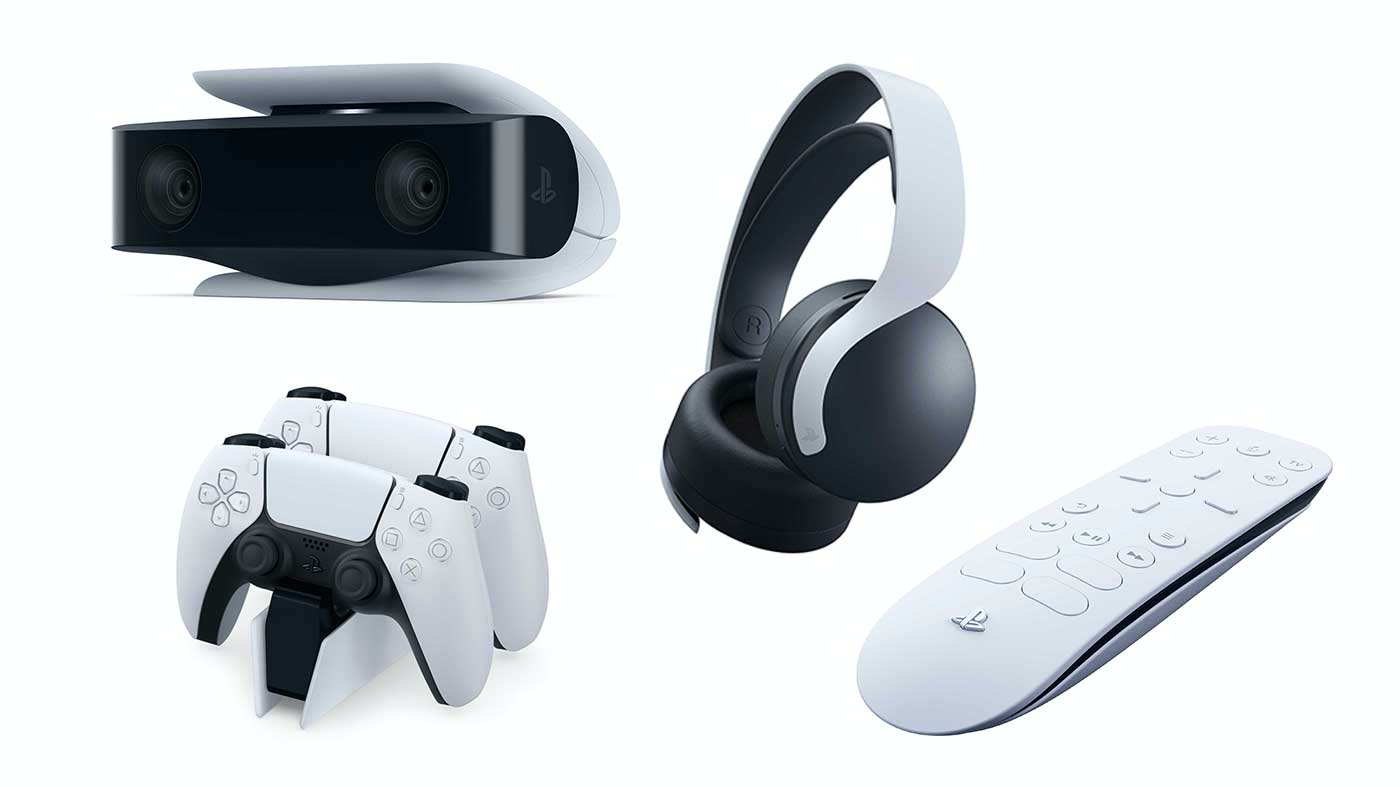 PS5 Will Have Accessories Available

With the console’s new look, we were also shown some accessories that would accompany the new system. The first was a wireless headset that supported 3D audio and uses noise-canceling technology to help you become immersed in your game. Next up, we have the HD camera that uses dual lenses to help players broadcast their gameplays in true 1080p. For those who want to stream movies and music, there’s a media remote with a built-in microphone to make navigation much more seamless. Finally, we also have the DualSense charging station for charging up to two controllers. These accessories are definitely some good additions to the console.

PS5 Will Be Backwards Compatible With PS4 Games

Prior to the showcase, we were given some tidbits on what the PS5 could do, and that included being able to play PS4 games on it. Since both these consoles run on similar hardware, it makes sense that the PS5 would be able to play games from the previous generation. It should be a relief for gamers who were upset that the PS4 lacked compatibility with previous generations of consoles that came before. However, we don’t know which games would work on the system since it hasn’t been revealed yet. We do know that at launch, at least 100 of PS4’s most played games would be playable on the new system. Since the PS5 runs faster, having it play PS4 games should be a breeze for faster load times.

The PS5 Supports 8K and Has Better Specs

As resolution continues to evolve with our TV screens, consoles are also stepping up their game to adapt to the landscape of televisions as it goes into 4K and beyond. Just like the PS4 Pro, the PS5 will also support 4K TVs using 120Hz. The AMD chip installed uses the third-generation Ryzen, which can be found on current gaming PCS. Even the SSD has been improved to give better loading times with many games. This should make installations and patches load more quickly as you move fast from one level to another seamlessly. The audio will be much more immerse through 3D sound to make you feel like part of the game.

We are still months away from seeing the PS5 in the market as there’s still so much we have yet to learn about the new system. It’s all but confirmed that we may be looking at a holiday release for the upcoming console. As far as pricing goes, we still don’t have the numbers, but the Asian market listed a pre-order for around $700. However, the folks down at Sony have said that the system will have a retail price that would attract gamers. We don’t expect Sony to play around with their pricing just like their past two systems. With two versions of the PS5, it seems likely that the digital version may be somewhat cheaper than the disk version.