FunimationCon: Justin Briner And The Legacy of My Hero Academia 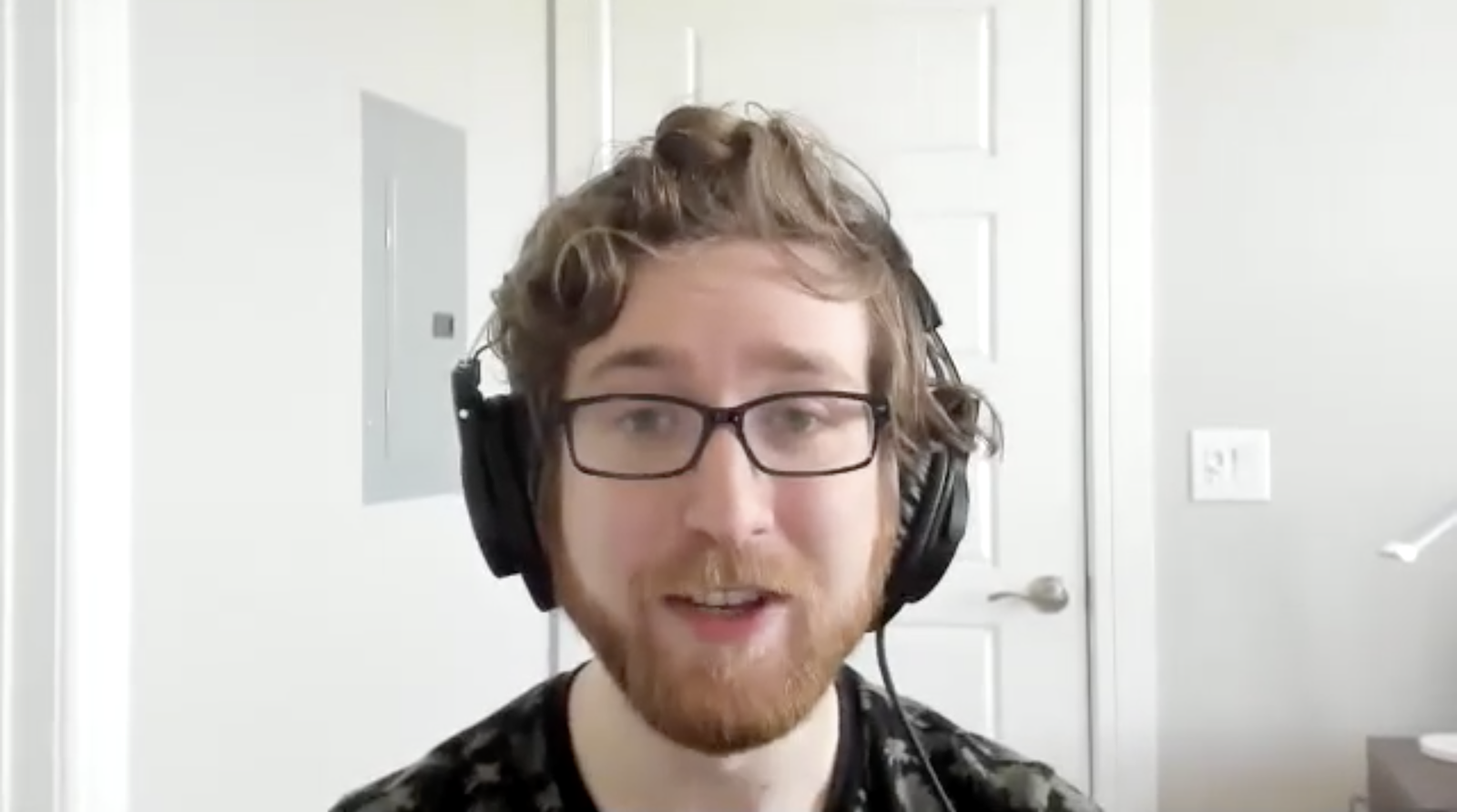 Funimation held it’s first virtual convention this summer, welcoming fans from all over the world to spend time with some of the company’s most well-known voice actors, like Justin Briner. Widely popular for his portrayal as Izuku “Deku” Midoriya, Briner participated in FunimationCon for a couple of panels to talk about his work in the anime industry and connecting with fans. We had the opportunity to chat with the acclaimed voice actor on his humble beginnings as well as his work voicing Deku in the popular anime series. 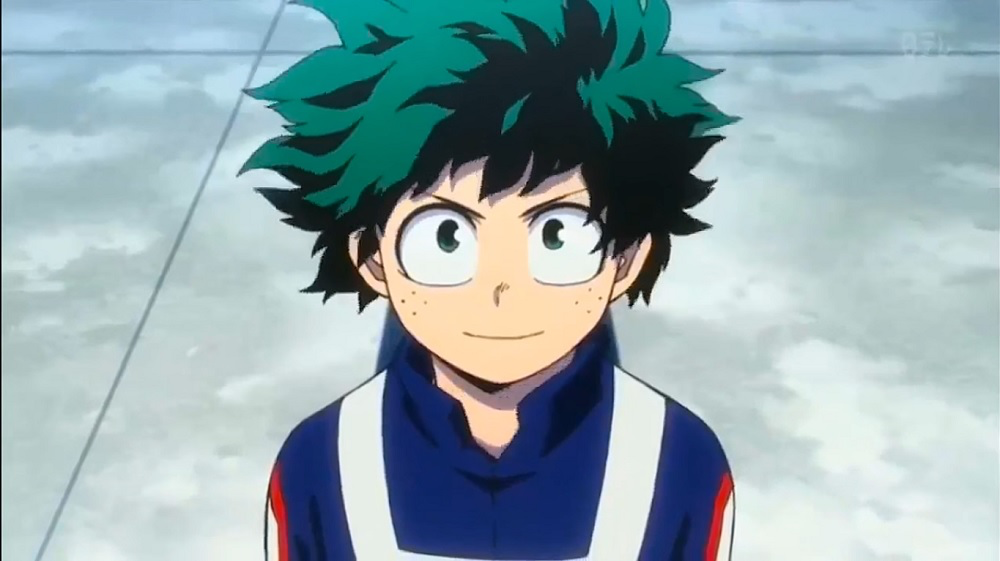 Most fans know Briner through his work in My Hero Academia as the voice of our main hero Deku. He went into what got him interested in the character, mentioning his work in Funimation for 2-3 years got him prepared to audition for the role. “I read for a bunch of people because I really wanted to be involved and thought it was a really cool show,” he said. Prior to getting the role, Briner only got to see a little bit of the show as it aired in Japan and reading parts of the manga. “I wanted to check it out, get a general idea of tone and the themes they were playing around with…It was during that research that I really started to become a fan of the material.”

After playing the role for several seasons, Briner shared how much he has grown with the character Deku. “We’ve seen Deku go through a lot of changes during these past four seasons. From where we first met him as a quirkless, aspiring hero to where he is now…He’s grown personally,” he explained. Briner shares his admiration for the character as it relates to his growth as a voice actor. “I try to take that a ways well into my own life. He’s able to make these quick decisions on the fly, which is something I personally struggle with. It’s really been great to see him come into his own and inspire audiences.” Briner hopes to see more of what Deku can do as the series continues. “I want to see what the limits of his quirks are, how you can adapt them in whole different ways. I want to see his friends make the same sort of adaptation…I want to see a general leveling up of everyone’s abilities.”

With his role as Deku, Briner has enjoyed the fan interaction he’s had so far. Briner got into how important the show was to fans around the world. “It’s incredibly humbling because I am lucky enough to be a part of something that means so much to so many people.” He mentioned about how many young kids and families coming up to him and saying how much they love his character and the show. “I’ve met a lot of families who get to watch the show together and they convene once a week. To see that children and their parents are all getting involved and watching the show…it’s the coolest thing.” 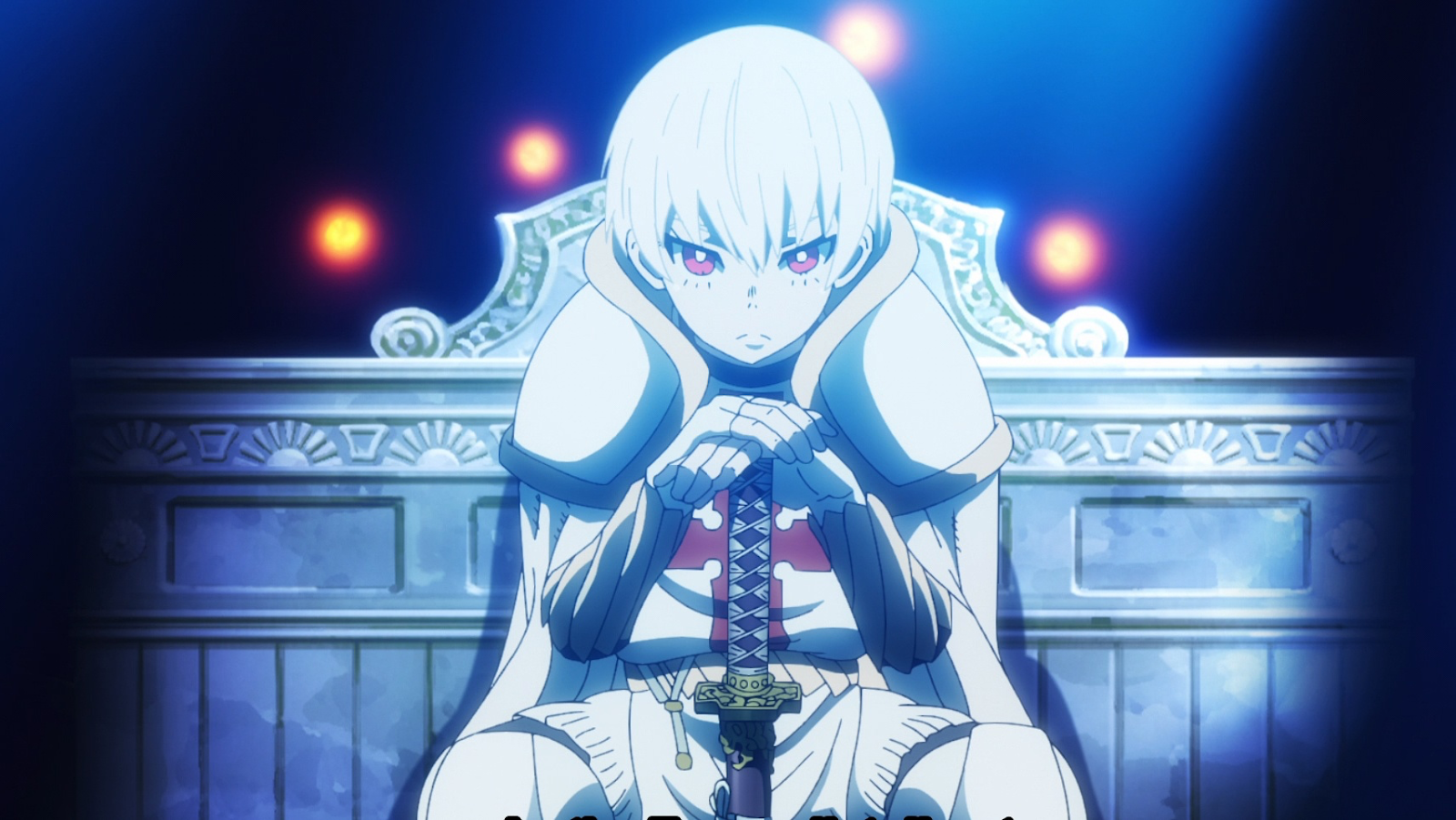 With season two of Fire Force coming out, Briner got to talk a bit on what to expect when the show returns regarding his character Sho. “He was part a very major character reveal and plot twist, but we didn’t really get to dig into what made him tick, what his goals are, and what inspires him.” The voice actor looks forward to seeing more of him during the new season. “I hope to see a little more of seeing that dynamic that he shares with the other characters fleshed out in season two.” At the Fire Force panel, he and the cast got to premiere the first two completely dubbed episodes of the second season. The actor also touched on his work in the new anime series Toilet-Bound Hanuko-Kun. “It sort of unfolds in a storybook fashion art style that I love. He knows a lot more than he lets on and that’s an interesting challenge as an actor to keep everything close to the chest. He likes to have fun, fool around, and mess with people.” It is certainly a different character from others that he has worked on. “I’ve always loved characters that are not necessarily villainous or antagonist but they’re disruptive. They like to get in the way of things and meddle a little bit.”

With the pandemic, it has given Briner some time to reflect and work on some projects. “I’ve had a lot of time to catch up on some personal projects, we’ve transitioned into working from home fully, so that’s been exciting, A cool change of pace and we’re taking it one day at a time.” With his workload being done at home, the experience has been different from his regular schedule at the booth, especially learning to edit the audio work before sending it in to the engineers at ADR. “I’ve had to put a lot more attention to focusing on things that I didn’t used to have to. It’s another part of the skill set that you get to learn.”

If you want to check out the rest of our conversation, check out our video below.