After the success of Castlevania, Netflix and Powerhouse Animation Studios team up again for another series as they tackle the realm of Greek mythology. Blood of Zeus is another masterpiece from the Netflix anime library that puts an eight-episode season into an epic story of destiny, fate, and family.

The story follows a young huntsman named Herron who lives as an outsider in his hometown along with his mother. As with any story with rising heroes, Herron discovers his destiny is linked with the Greek Gods after a swarm of demons attacks his town. Our young hero is aided by Elias, a wise old man who knows a whole lot about the Gods than he’s letting on. Sort of like Merlin is to Arthur, Elias gives Herron some help in his fight against the demons. Throughout the season, Herron learns about the never-ending battle between the Gods and the monstrous Giants, descendants of the all-powerful Titans. As the demons bring havoc on Earth, it is up to Herron and some allies to help keep the world in balance before it falls to the Giants and ending humanity.

If you are well-versed in Greek mythology whether it’s in books or films, then these stories may be familiar. However, it is the animated style and storytelling that makes Blood of Zeus stand apart. The designs of the characters, environments, and even the creatures are truly unique and breathtaking. From the heavens of Mount Olympus to the depths of Hell, the series uses much vibrant colors and designs to bring life to these epic locales. Even the action sequences are something to marvel at thanks to the beautiful animation. For instance, seeing the Gods fighting against the Giants in the big finale is glorified and very exciting to watch on screen. 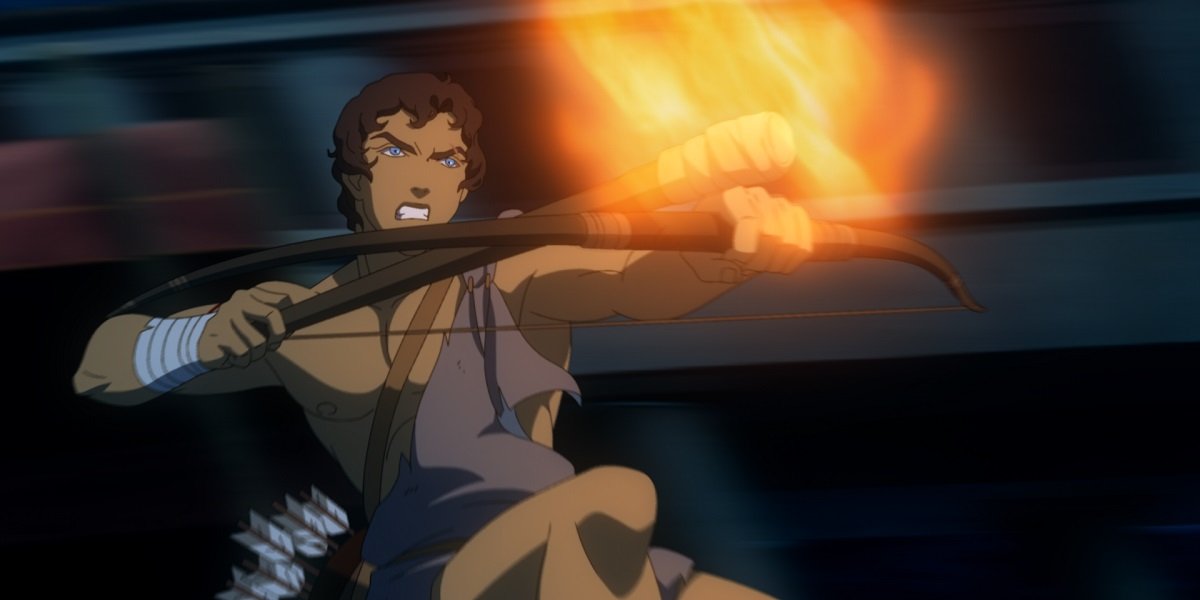 Created by Charley and Vlas Parlapanides, this writing duo has managed to bring a theatrical feel to the series showcasing how powerful these Greek Gods can be. With their credits including the live-action film Immortals, it’s no wonder these guys are all too familiar with the landscape of Greek mythology. Thanks to the incredible musical score, title designs, and the 300-style fight scenes, Blood of Zeus cranks the volume all the way up. Animated storytelling is the perfect way to go for a series like this, something that the movies can’t always work with.

There’s plenty of drama to go around as the characters help drive the story. Despite having Herron as our protagonist, there are other characters that we get to follow in their journey. Alexia, an Amazonian warrior, shows her fierce skills as a fighter as well as an explorer when uncovering the secrets of the demons. We get some serious family drama from Olympus when it’s between the Gods as Zeus goes up against his jealous wife Hera in a civil war. It is a pleasure to see each of the Gods and explore their inner psyche. 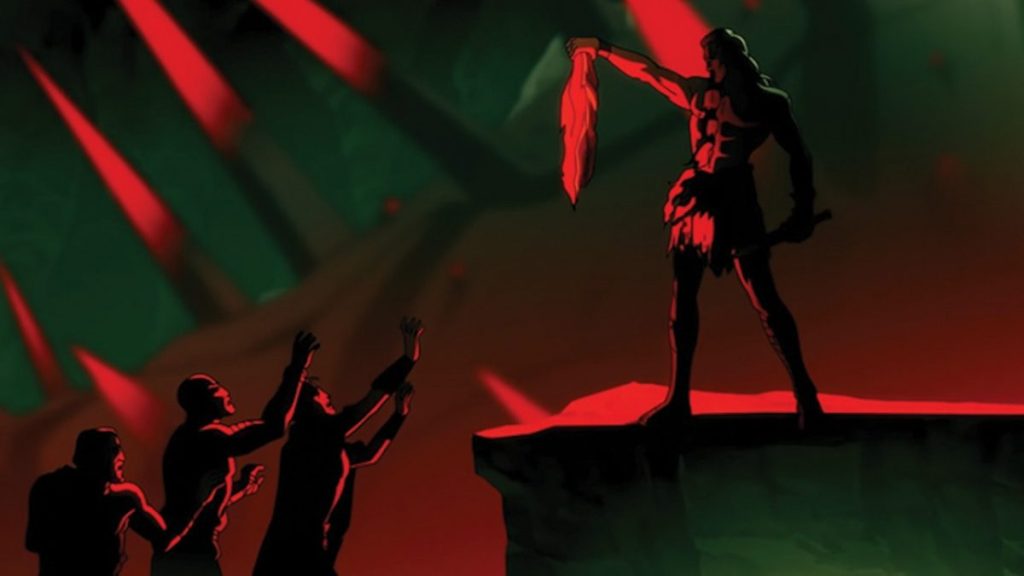 Blood of Zeus is definitely another winner for Netflix as the streaming service continues their streak with top-notch series for their anime library. It’s a perfect blend of Greek mythology with the impressive visuals of animation. It is a series worth taking your time with if you’re a fan of anime or just great storytelling.

Blood of Zeus is now available to stream on Netflix.