Exciting news about Animal Crossing: New Horizons! A new Summer update has arrived including new features like a Firework show. Here is everything you need to know.

The Summer Update happened on Thursday, July 30th. The update was originally scheduled for August but, Nintendo surprised fans earlier! In this update, a firework show will occur every Sunday in the month of August. During the firework show, you will be able to create custom firework designs and enter a raffle to win surprise gifts like balloons and bubbles!

A new save backup feature was released, allowing players to back up their islands saved data to the cloud. This will help in uncontrollable situations such as a broken Switch! Nintendo is planning to release a Halloween update during the fall, but there has been no news on specifics released.

While your player is diving they have the ability to catch new sea creatures. You won’t have to worry about catching a Sea Bass! These new sea creatures can be donated to Blathers, sold to Timmy and Tommy, or placed in your house. 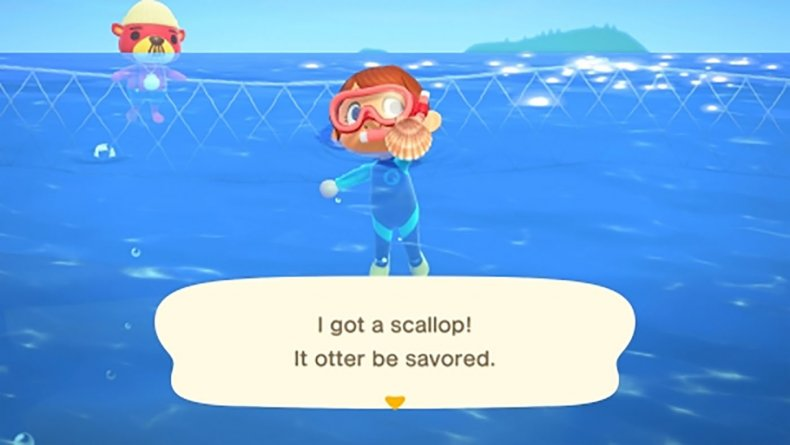 Your player will get to wear a wetsuit while they are swimming in the ocean. 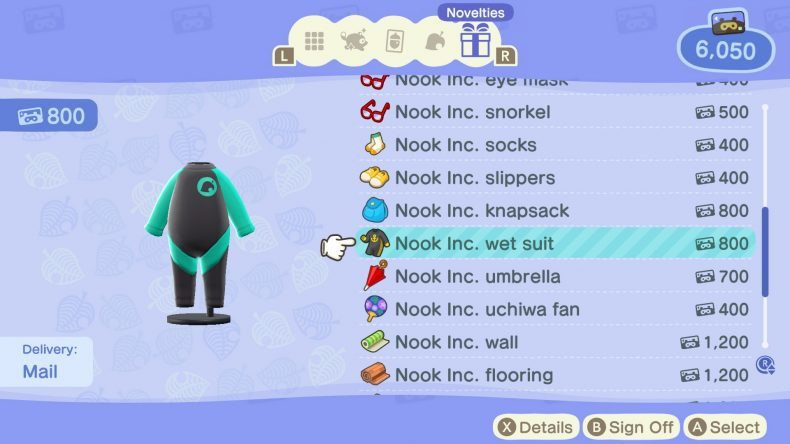 There are also new visiting characters who will show up in your town.

With this new update Nook Miles can now be traded for new items, and there are new seasonal items added to the Nook Shopping catalog!

Animal Crossing New Horizons new free Summer Update is the perfect way to spend your time during these times!