With the production of the upcoming fourth season of the Netflix animated series The Dragon Prince underway, fans don’t have to wait to revisit the world of Xadia. The series has expanded into comics with its graphic novel Through the Moon. This publication gave more of a backstory that led to the events of the first season while setting up a new story arc that will take place in the new season.

The novel was released earlier this year to keep fans invested in the story of The Dragon Prince as the production on the new season is underway. The graphic novel was made by the show’s creators Aaron Ehasz and Justin Richmond to bridge the gap between season three and four while also digging deep into the history of Xadia. With the Kingdom finally at peace after Lord Viren’s defeat, there are still questions that linger Rayla’s mind. She suspects that Viren may not actually be dead after not being able to locate his body after the final battle. Rayla sets out on another quest with King Ezren and her beloved Callum to find out the truth about her parents. 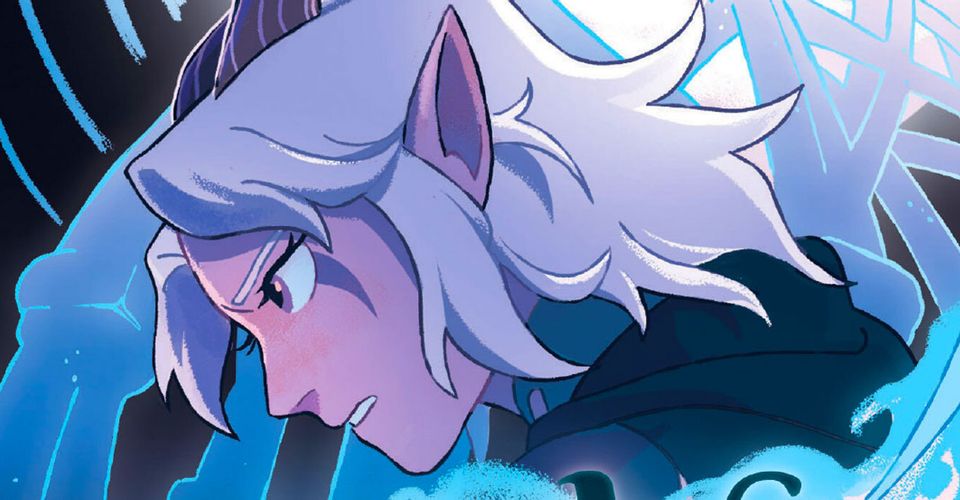 In the graphic novel, Callum performs an ancient ritual in order to open the Moon Nexus that connects both the living and the dead. We get to see this part of the story testing Callum and Rayla’s relationship as they both face some hurdles. Rayla is agitated by the mystery of her parents’ disappearance and her mentor Runaan while Callum is still holding a grudge against the Moonshadow Elves for killing his stepfather and putting the Kingdom in danger. As the story concludes, it seems like the couple patch things up, but Rayla decides to leave the group to explore the rest of Xadia on her own to uncover the truth. 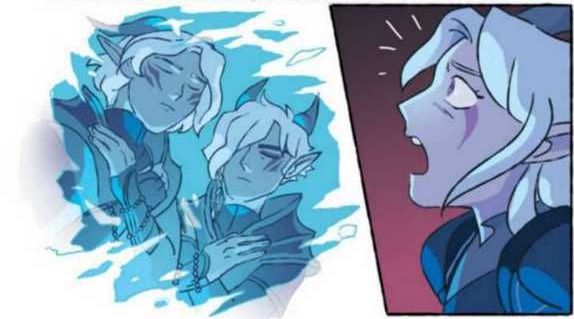 With Rayla leaving without saying goodbye to Callum, it looks like this may be where season four will start. When Rayla got to see what lies on the other side of the Moon Nexus, she was unable to locate her parents or her teacher, suggesting that these three may actually be alive somewhere in Xadia. Not only that, but Rayla also catches a glimpse of an unforeseen vision of Lord Viren as well. In that vision, Rayla saw Viren emerging out of a crystallized cocoon, showing him coming back to life. To confirm her suspicions, she confides in Soren as he too thinks that his father may be alive as he struck him with his sword, only to reveal that it was an illusion.

Through the Moon may have just set the stage for what we can expect in the fourth season since this is considered canon to the series. It’s possible we’ll see those close to Rayla making an appearance. We also see that the connection between Viren and Aaravos runs far deeper as these two men are about to have some sort of metamorphosis metaphorically and physically. As we know, season three ended with Viren’s daughter Claudia using dark magic to resurrect him as the evil Startouch elf Aaravos who teamed up with Viren to take over Xadia has cocooned himself. We shall know more once the fourth season drops on Netflix soon.