The PlayStation 5 is getting closer to its release, but before that happens, players will be able to connect with other players and games thanks to the PlayStation App. The program has just received an update as the company looks toward the future to improve upon the gaming experience for both PS4 and PS4 users. The PS App used to only let users download games onto the PS4, but now it will do a whole lot more in the new update just as it gets ready for the PS5.

According to the official PlayStation blog, the PS App will start updating for those who have iOS and Android devices running on the latest operating system. The app will present some new features like voice chatting and remote downloads as well as a fresh new look to the user interface. Users will notice the new look on the PS App as the home screen will display what your friends are currently playing and give access to your games library as well as your trophies. The Home Page will also display the latest news straight from PlayStation through the Explore tab as you stay up-to-date on the new games and announcements on the system. 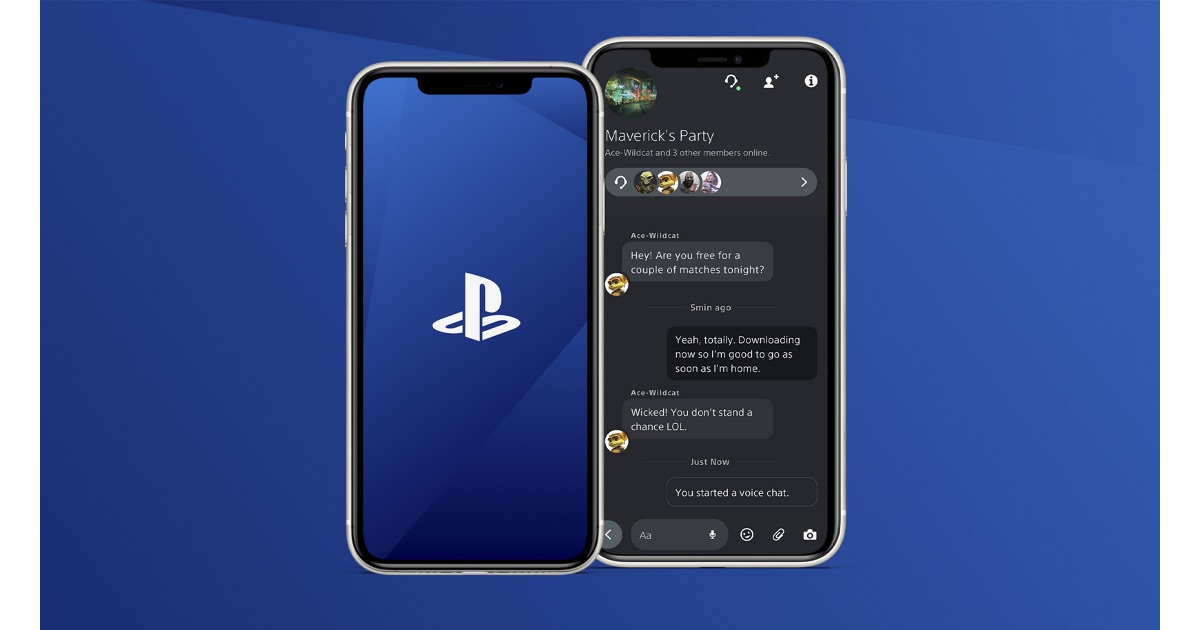 Previously, players would use the PS Messages app to communicate with friends and other players. With the new PS App, all messages would be moving to the new app as the messaging program will be integrated into the PS app. Those with existing messages and threads can find them on the PS App, which makes PS Messages no longer available as a standalone app.

With the new PS App, users can now make party groups and even voice chat with up to 15 friends with just their mobile device. Other than your system, you can now chat with other fellow players to make plans for the next play session. The technical team will still be available for any feedback that players will have using the PS App. So in case anyone runs into problems with the new app, the development team will be right on it. 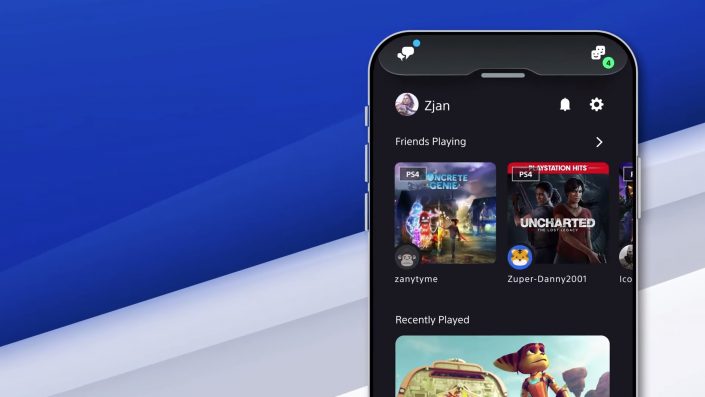 For those browsing games on their phone will be able to not only just shop for the latest titles, but they can also remotely download them as well as add-ons directly to their system. Once you purchase a game, you’ll find it available to play once you turn on your PS4 or PS5. Speaking of PS5, once your new system arrives, you can actively launch your games remotely through the app and even manage storage from your phone if you happen to run out of space. Even signing in to your PS5 will be a breeze thanks to the PS App.

The new PS App is now available to download on the App Store and Google Play.