Nostalgia is at an all-time high in entertainment as we get remakes and sequels to some of our favorite films from yesteryear. Most of these movies that kick into that fan service work for the most part, but sometimes it doesn’t always land home with the audience. However, Netflix’s latest offering The Adam Project leans into what we loved about the 80s without relying so much on referencing that time period. After the success of Free Guy, director Shawn Levy and Ryan Reynolds reunite for another film that has all the right ingredients for a family-filled entertainer that has the aesthetics of an 80s movie with a modern touch. With a movie that’s all about time travel, The Adam Project is like a time capsule that captures the essence of your childhood when movies took you on a fantastical journey full of wonder.

The Adam Project follows a time-traveling pilot Adam Reed (Ryan Reynolds) from the year 2050 who is on the run as he tries to go to 2018 but ends up landing in the year 2022. As he tends to his wounds, he gets help from his younger 12-year-old self (Walker Scobell) to save time and fix the future. Both versions of Adam must also contend with Maya Sorian (Catherine Keener), a tech mogul who has profited from time travel and stops at nothing to make sure her future isn’t changed by Adam’s actions. As the future is in flux, both Adams start to learn about their pasts and futures in order to understand how they can create a better present. They also deal with the loss of their father Louis Reed (Mark Ruffalo) as the older is still processing it while the younger one hasn’t processed it yet. 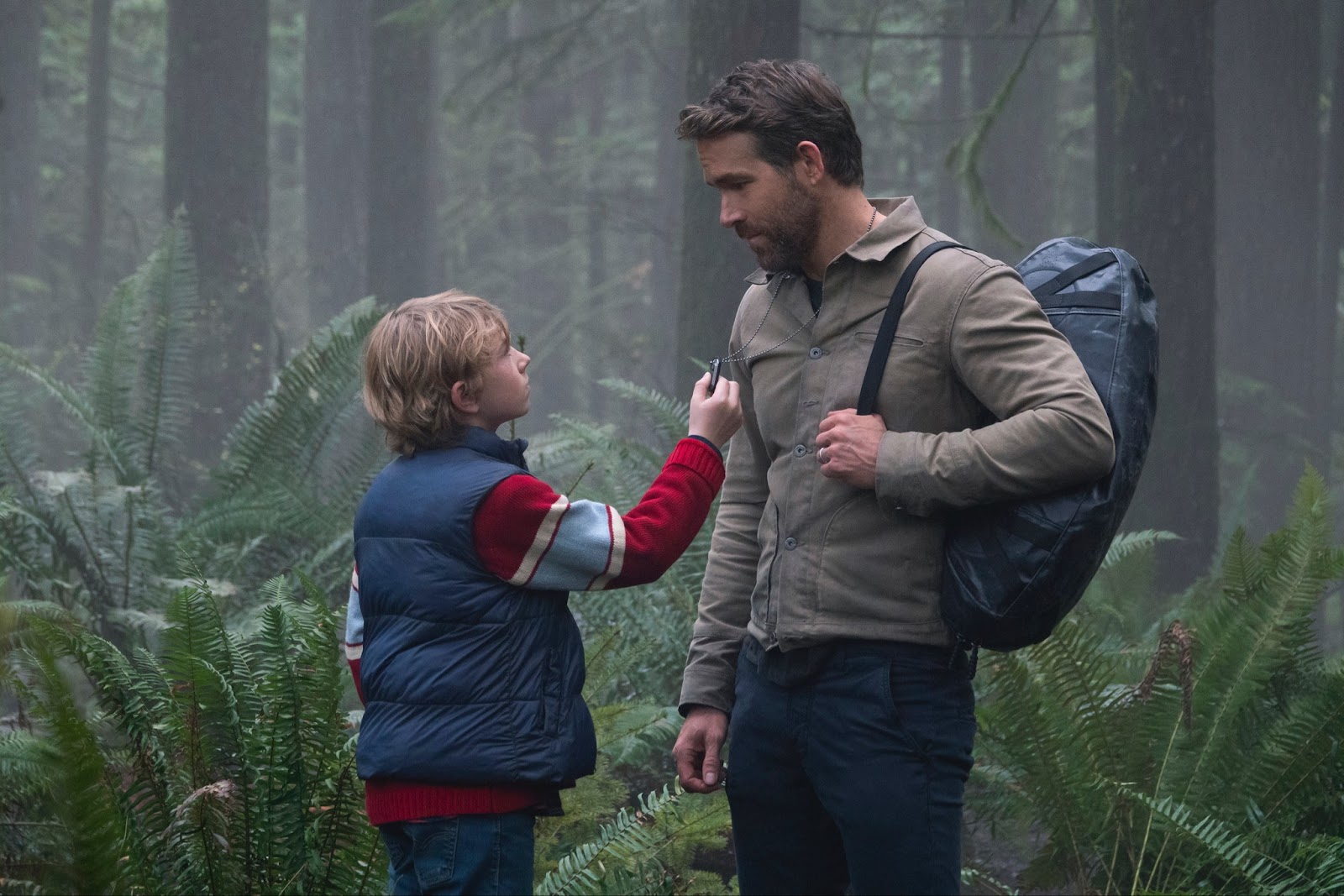 Even though the plot takes some cues from other time-travel films like it, the film’s execution works thanks to the incredible cast. Reynolds carries the film thanks to his charisma and sarcasm, which he does in most of his movies. He pretty much plays a version of himself in most of his roles, but he makes it work to great effect. His chemistry with Scobell who plays the younger Adam also helps bring the movie together with their banter as young Adam tries to learn more about what his future is. We don’t get much screen time with Zoe Saldana, who plays Adam’s wife Laura, she still gets some action in the scenes she’s in with Reynolds and Scobell. Even Keener does brilliantly as the villain of the story, playing to her strengths when she played one in Get Out.

What really brings the film home is Mark Ruffalo and Jennifer Garner, who play Adam’s parents. After playing love interests in 13 Going On 30, it was nice to see these two reunite to play parents and bring in a family-oriented aspect to the movie. Part of the film’s theme is family, which is shown very heavily here thanks to the scenes Mark shares with Reynolds and Scobell. While the older Adam is having a hard time seeing his father after losing him, the younger one is glad to have the time to spend with him after having just lost him at a young age. 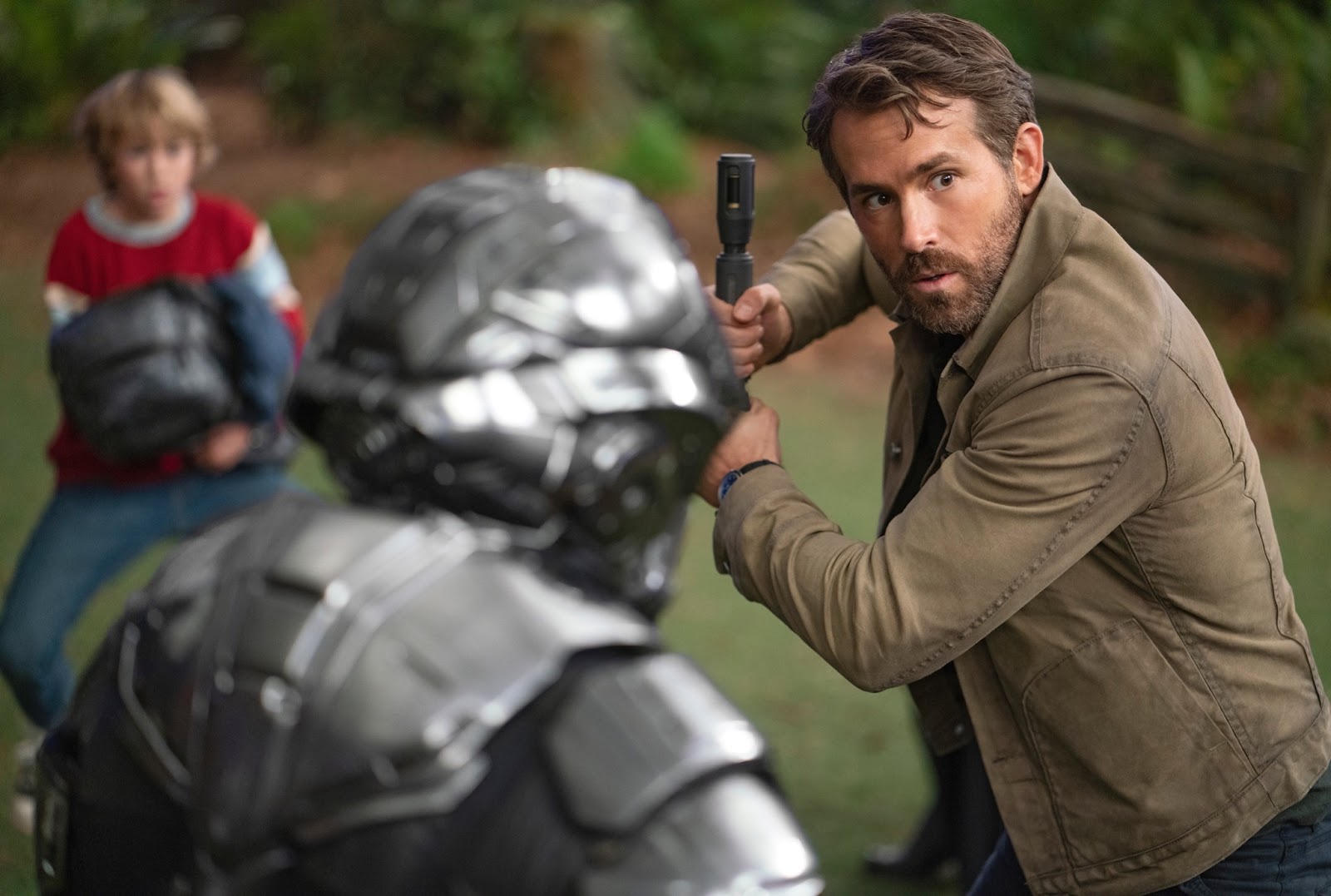 There’s a certain ambiance with the story through Shawn’s direction. The Adam Project reminds you of the films from the 80s and 90s, specifically with Steven Spielberg. Those movies captured the essence of childhood growing into their teenage years. This film embodies that with all the things we loved in that era of movies. In a way, we can consider this a modern Amblin movie. Even the action scenes invoke some of the sci-fi films like Star Wars when it dives deep into the futuristic weapons and spacecraft with the special effects.

However, The Adam Project did suffer from some messy visuals in scenes using de-aging technology. Despite what was used in the film, it just didn’t mesh well with what was shown on screen. It’s the only thing to take away from what was an extremely entertaining film. There are also times when the film struggles to balance between being a family drama and an action movie. The production and CGI have been top-notch for a movie on Netflix. The fight scenes with Reynolds and Saldana were very good to watch, reminding you of the incredible lightsaber scenes from the Star Wars movies. 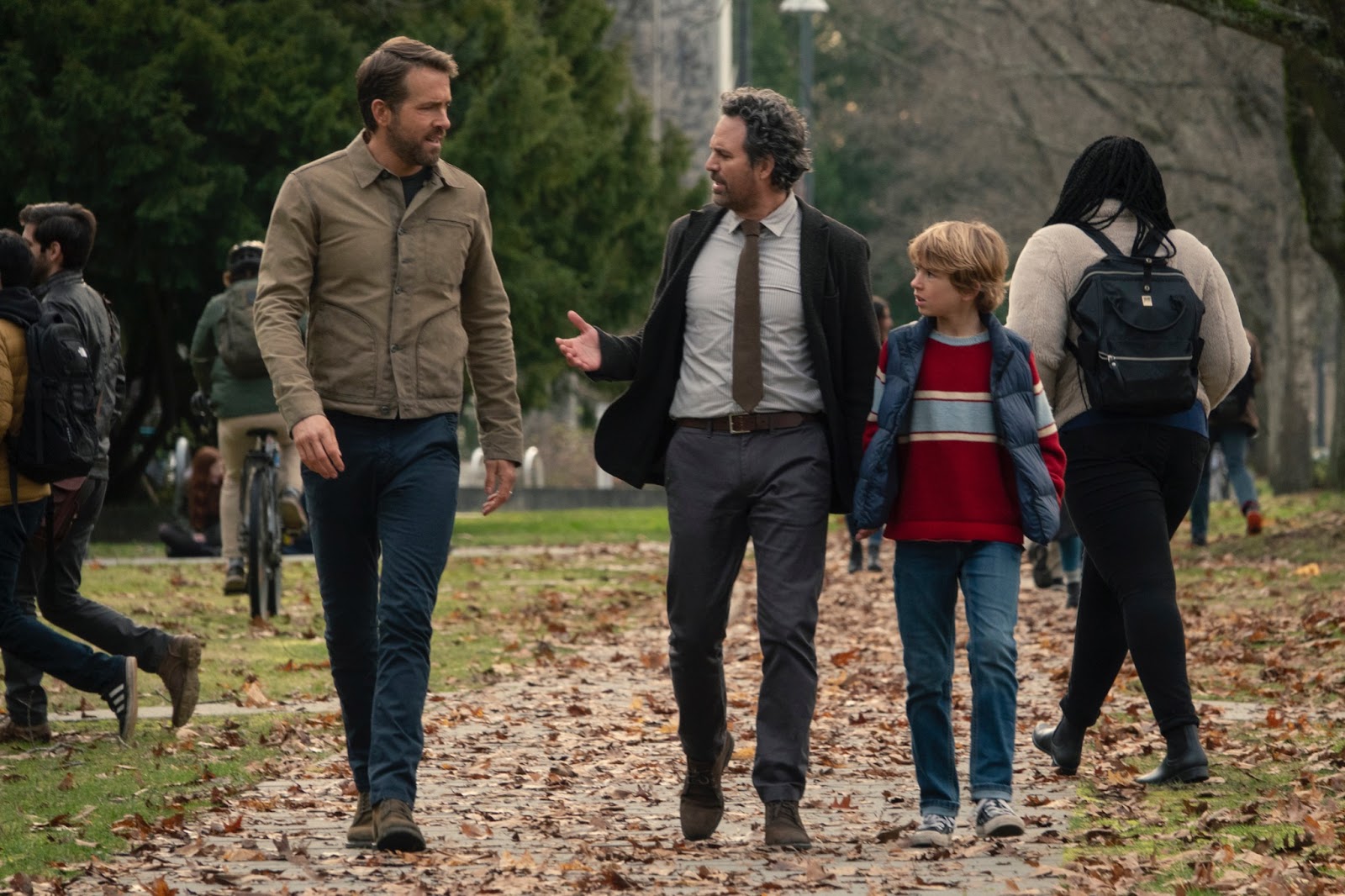 Whether you are watching with family or just looking for something nostalgic, The Adam Project has something for everybody to enjoy. It is a fantastical journey that also is surprisingly emotional. Even though the film deals with time travel and saving the world, the heart of the story is personal as it deals with the loss of a parent. Despite feeling very much like an 80s film, The Adam Project’s story reminds us all why we love to go to the movies, to escape into a world of wonder.

The Adam Project is now streaming on Netflix.