For those who grew up in the 90s, SEGA was at the top of its game with the release of the Sonic franchise and became an overnight sensation. As the mascot for the company, the games became successful thanks to the blue blur known as Sonic the Hedgehog. When the live-action film came out in 2020, no one knew that it would be a runaway hit in theaters. Here we are two years later with a sequel, Sonic The Hedgehog 2, which carries over the success of the first film and kicks it up a notch with two new characters Tails and Knuckles. What we get in the blue hedgehog’s second outing is a fun-filled family entertainer that will satisfy core fans of the franchise and those who’ve enjoyed the first installment.

In Sonic The Hedgehog 2, some time has passed since Sonic (Ben Schwartz) stopped Dr. Robotnik (Jim Carrey) at Green Hills and sent him to an isolated mushroom planet somewhere in the galaxy. We see our furry blue friend striving to be the protector that Earth needs, but as his caretaker Tom Wachowski (James Marsden) reminds him, he needs to earn his way to become the hero he wants to be. Meanwhile, we find Dr. Robotnik AKA Eggman trying to find his way out of isolation, and he finally gets out thanks to the help of the red echidna Knuckles (Idris Elba) who is looking for the powerful master emerald to reclaim it for his tribe. Right on their trail is the yellow fox Tails (Colleen O’Shaughnessey) who searches for Sonic in order to warn him of an impending danger coming as his archenemy returns for payback and world domination. In a race against time, Sonic and Tails team up to find the master emerald and stop Dr. Robotnik’s plans while also being pursued by Knuckles. 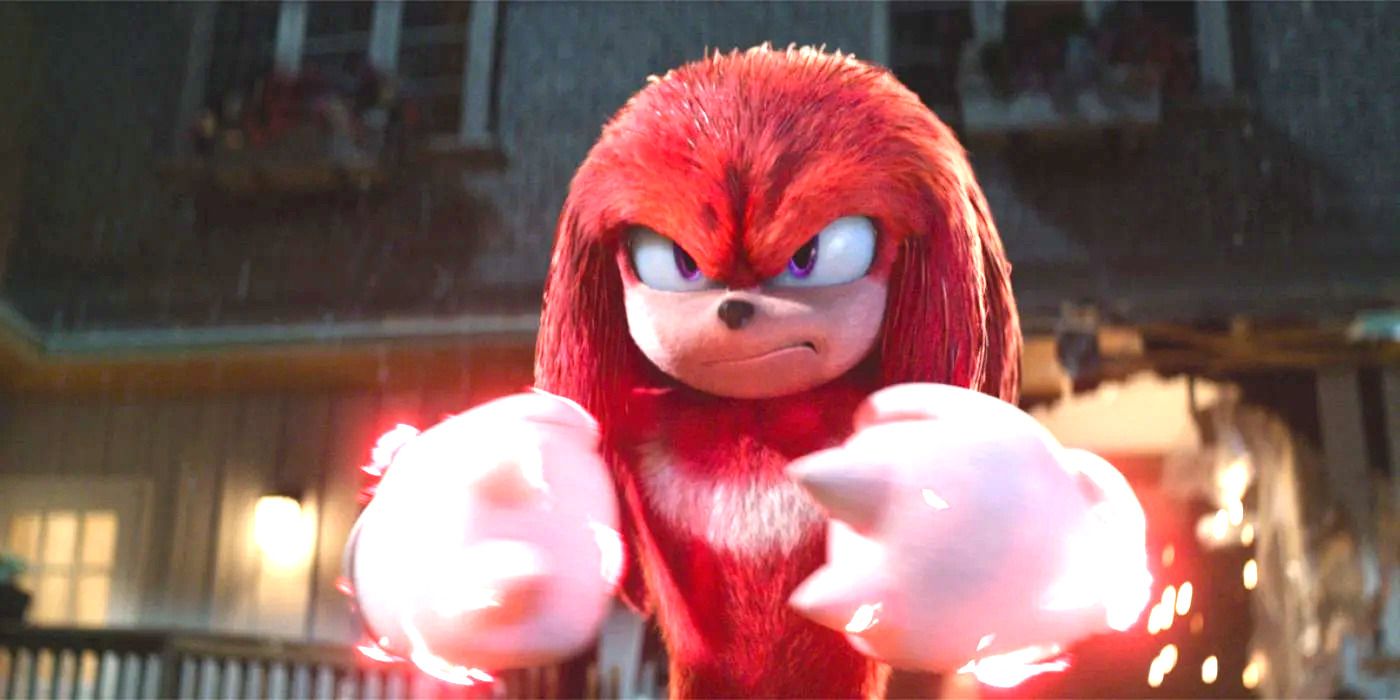 Right from the get-go, Sonic The Hedgehog 2 puts more emphasis on our main characters while also expanding on the lore of the video game series. There is a lot to love about the film, especially the performances with our trio of animated stars. Ben Schwartz still brings it in with his charm and wit as our main hero, still keeping it entertaining in the second film. Having Colleen reprise her role as Tails from the video games was the right call, bringing in the same qualities that make Tails a likable addition to Sonic’s crew. Idris also brought a lot with his take on Knuckles, bringing in that deadpan dry humor and his warrior personality.

The human cast for the most part was good for what they were given. Both James and Tika Sumpter return to lend a hand as supportive characters that serve more as an anchor for Sonic. We also get sort of a subplot with cast member Natasha Rothwell, who played Tika’s sister in the previous movie and gets some good material, even though it felt unnecessary for the major plot of the film. It also adds to the fact that the film is 2 hours, which a film like this doesn’t usually run for. We do have to give credit where it’s due to Jim Carrey, who goes all out as Dr. Robotnik. He pretty much steals the movie with his funny antics as a dastardly villain who captures the character perfectly. He is just a sight to see on screen with his presence and at the top of his form, showing audiences why he is considered one of the funniest actors in the business. 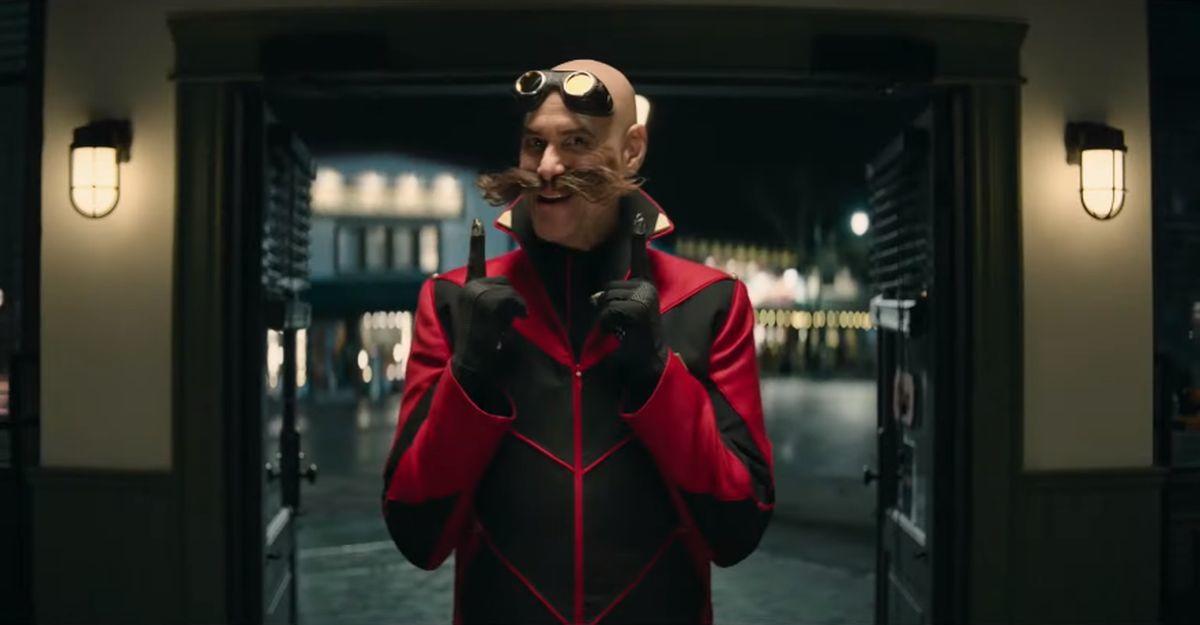 The look of the film plays off much like the video games. Some things can stick out like a sore thumb with the CGI, but it’s part of what makes the movie work when using these iconic characters. We even get the occasional pop culture references from other films with Sonic’s one-liners. The movie also has a share of fan service that should satisfy Sonic fans while giving us more to love about these characters. We also get some nice action with our heroes that work well and give some nice nods to the original source material.

Sonic The Hedgehog 2 is funny, heartwarming, and entertaining for the audience, whether they are fans of the games or just something for the family to enjoy. A film like this offers some family-friendly entertainment and doesn’t need to aim for much more than that. If anything, the sequel builds up what we loved about the original and ups the ante with more characters to enjoy and more humor thanks to the cast as well as the wildly hilarious Carrey. Despite its longer runtime and some flaws with the human characters, the film is a vast improvement from its predecessor. The film gives a lot of love to the games while expanding on the mythology, which will make any fan entertained and overjoyed to see these beloved characters on the big screen.

Sonic The Hedgehog 2 releases in theaters on April 8th, 2022.