Blood of Zeus has continued Netflix’s foray into anime as the latest addition to the streaming service’s library of animated original shows. After the success of Castlevania, Powerhouse Animation Studios goes deep into Greek mythology in this tale of good versus evil. Following the adventures of demigod Heron, the son of Zeus goes on a perilous journey to save Mt. Olympus and Earth from sinister forces. It sounds like your typical Greek story, but its much more, according to writing duo Charley and Vlas Parlapanides. We sat down with the two showrunners on their personal ties to the story and their fascination with anime.

Growing up with Greek background, Charley and Vlas have grown to love the stories of Greek gods and heroes told to them as kids. “We always loved Greek mythology. They were told to us by our grandmother and our mother, and they were very good at telling them in a way that brought about a certain sense of excitement,“ Vlas explained. With this familial connection to the source material, it was very personal for both of them. “The reason Blood of Zeus is, I would say even a little more personal is that we’re children of immigrants. So even though may you may look at us and we felt like we were outsiders, even though we may not look like that. When it came to write Heron, he’s the quintessential outcast. He’s the bastard. He’s the one that’s made to feel less and minimalized. And so that really was something that we wanted to explore, and that was something that was very personal to us.”

Knowing that they would be displaying their motherland, Charley reflected on how this was a story about Greece. “This is this is not our story. This is Greece’s story, because truth, we were using a lot of the tropes and archetypes that are well established in the Greek mythological canon. And and part of it is we just tried to take from the stories that existed,just taking little tidbits and nuggets from it.” 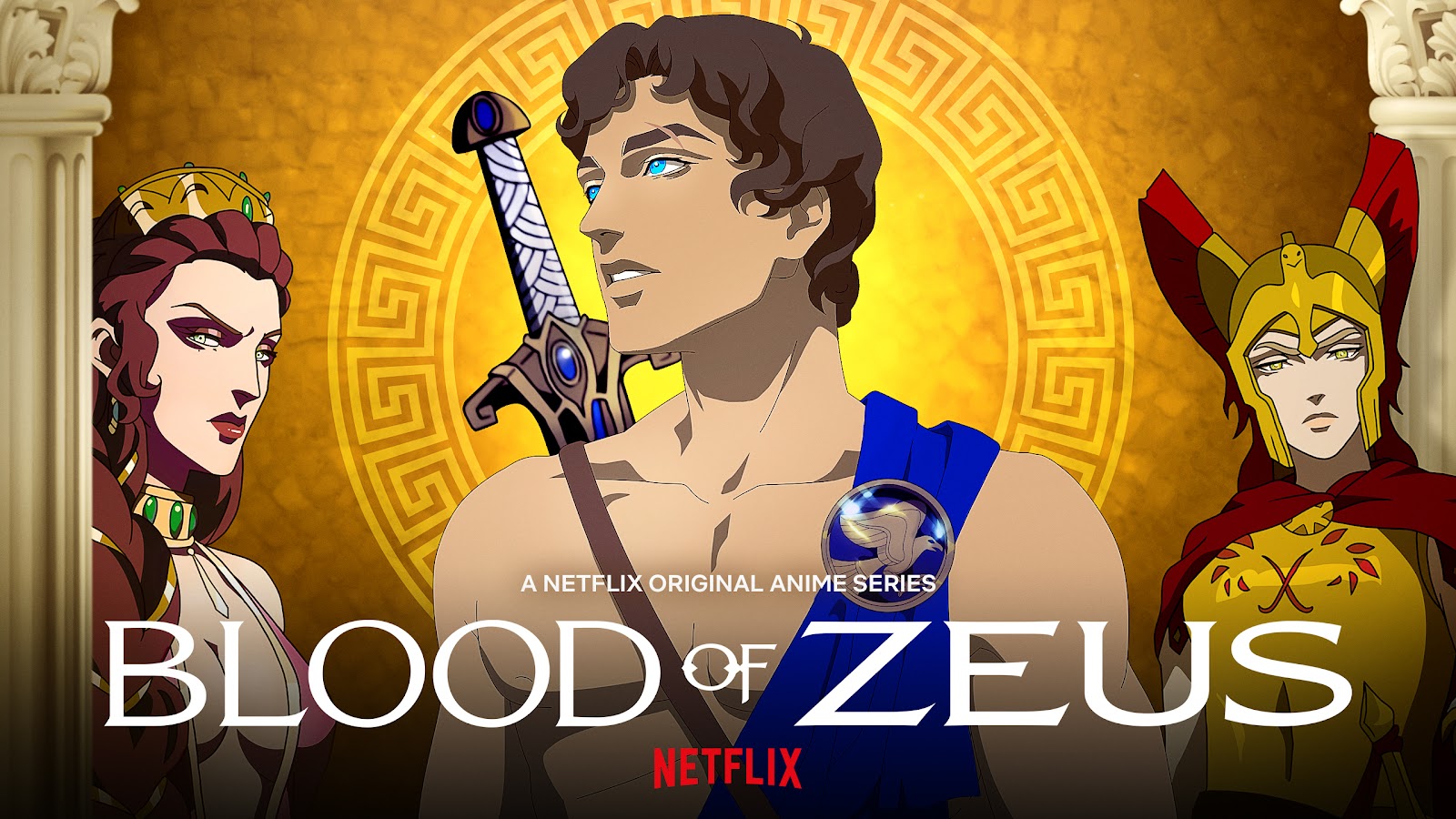 The showrunners also touched upon how they made the Greek deities so relatable. “There are certain troupes that we used and then we took the liberty to also create a new character in Heron. The way Zeus was portrayed, we wanted to portray him in a way that felt really to what you knew about Zeus. And same goes for Hera. But we also wanted to go a little dig a little deeper. So it was important to show some vulnerability in actually both characters,” Vlas said. “I think when they seem them, the audience sees themselves in the characters and the gods and even in the main characters, I think it helps. And I think that was that’s been part of the appeal of the show.” 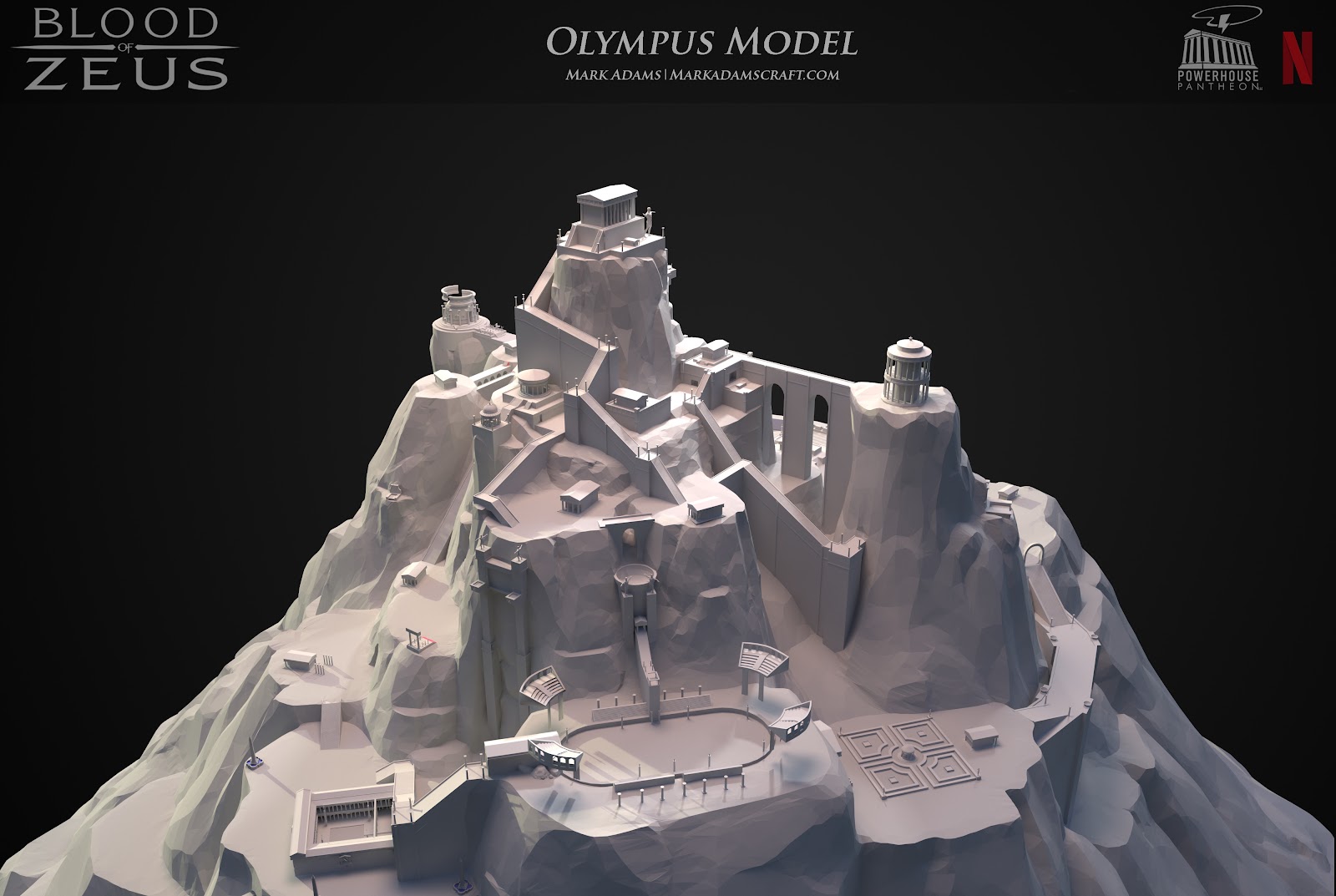 Along with the luscious scenery of Ancient Greece, Charley and Vlas also went into the work behind the epic action sequences. “That cinematic kind of feel that you get after watching the show that is something that was a mandate from the get go. It’s more expensive to do it cinematically, because what you’re really doing is you’re milking moments and your really doing it through kind of the lens of almost trying to make it feel like a movie. And that is also that also, the music is a big part of that, along with the directing with with everything,” Vlas mentioned.

The Parlapanides brothers also went into finding the voices behind these characters. “The actors did a fantastic job with the material. We feel like they elevated the material and again, the mandate with them too was to treat this as a movie, bring that emotional truth to the work,” Vlas said. “A lot of them were theater actors, so they really were able to bring their characters to life in a way that I think really helped with the performances resonate.” Charley added to the fact on how incredible it was to work with the cast on the series. “I’ve never been more impressed by a group of actors because they are on point.”

Vlad shared his gratitude to all the people involved in bringing the Greek mythological series to life. “One of the things that we feel very fortunate that happened among this entire journey is that we worked with some very talented people…We feel very good when we shine a positive light on the work that they did because it was massive and its a big reason that the show is as successful as it is.” Charley discussed how different animation was for them as opposed to a live production. “With animation, you are building it little by little, its not like physical production where you show up and there’s a set and you film and there it is…Basically what you’re doing here is that there’s a complete blank page and Shaunt has to take our script and we have to talk about how we stage it, what the location is, and what the characters are doing. It was a really fun process.” 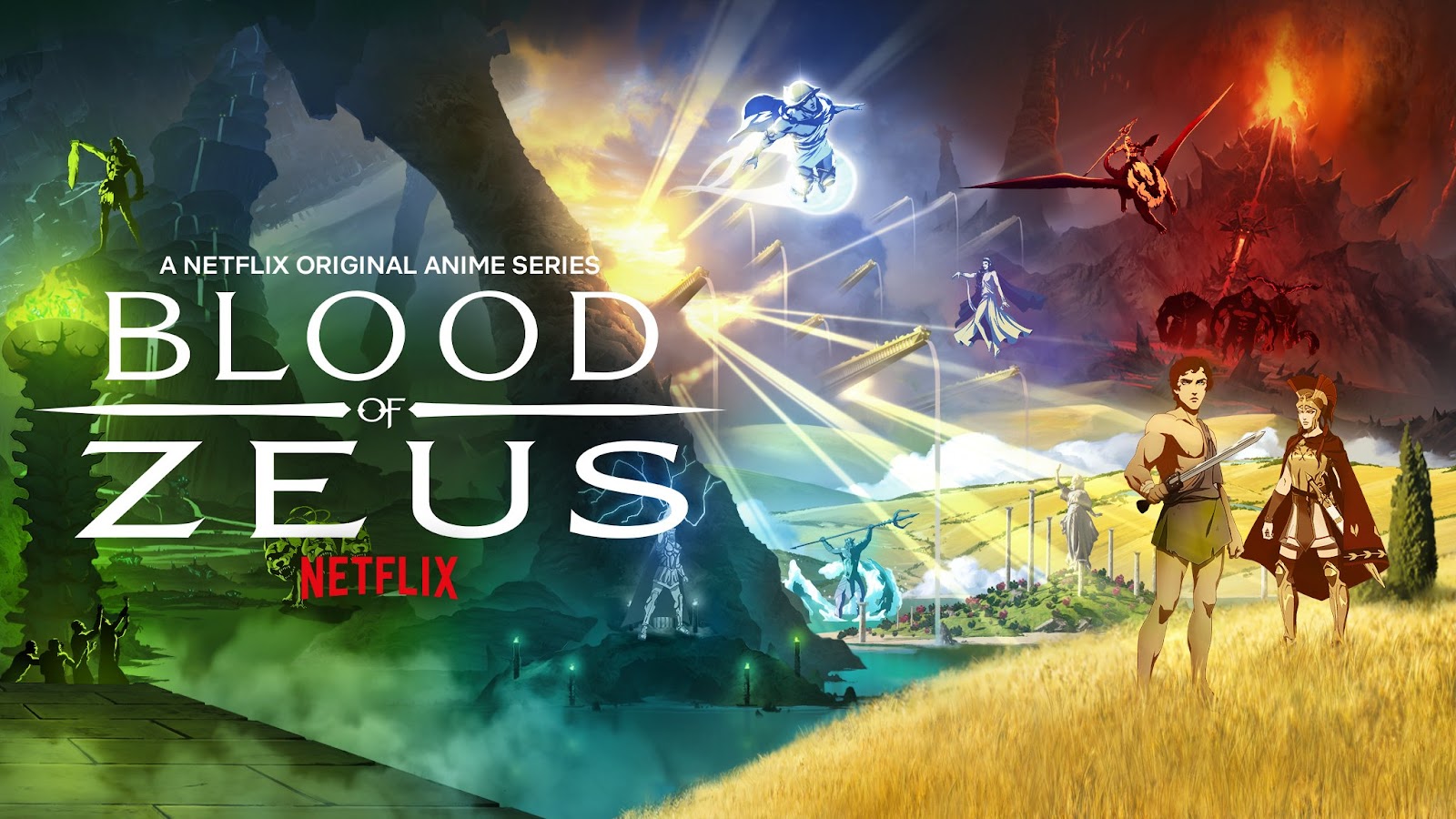 So will there be more stories to tell for Blood of Zeus? Vlas seemed enthusiastic to continue the tales of Heron and the Greek deities if the opportunity arises. “We’ve thought of a whole bunch of things. We have to wait and see if we’re going to be given a season two.” Charley expressed his gratitude to Netflix for allowing them to present their series to an audience as the streaming platform continues their foray into animation. “We hope that they’ll order a second season. We think that audiences have embraced the show. We wrote a 25-page outline for the second season and where the show would go. We love this story and we have lots of ideas. Whether we get to tell it depends on the audience.”

Check out the rest of the conversation on our video and don’t forget to check out Blood of Zeus on Netflix.