The world of Pacific Rim expands as the franchise makes a jump from the big screen to anime in Netflix’s original animated series Pacific Rim: The Black. Just like the films, the anime series also follows the fight for humanity as they fight against colossal monsters from another world called Kaiju using big mecha soldiers called Jaegers. The story focuses mainly on two siblings as they wander among a barren wasteland in order to find out what happened to their parents after leaving them behind to find help over five years before the series starts.

The Black takes place sometime after Pacific Rim: Uprising as it takes the action to Australia, where most of the Kaiju have invaded. Siblings Taylor and Hayley live in isolation among a community just surviving while waiting for their parents to return after venturing off with a Jaeger to find help. Five years later, they never came back and it seems all hope is lost. However, Hayley stumbles upon a Jaeger beneath the grounds of their safe haven, giving her and Taylor a fighting chance to find out what happened to their parents. Their journey begins as they discover the world beyond their home as they discover more Kaiju and what’s left of civilization.

The good thing about this show is that it doesn’t shy away from the harsh realities of life and death. We see characters die early on in the series, usually in gory fashion. In a world where giant monsters exist, heroism is hard to come by, and sometimes there no room for it when it comes down to survival. It is one of the harsh lessons that the siblings must learn when they venture out on their own after a Kaiju destroys their community. The Black shines when it grasps on the more mature themes and the price for living in a dangerous world such as theirs. We get to see some amazing Jaegar action fighting against the Kaijus, but it doesn’t always work for the inexperienced.

The first season does a great job expanding on Pacific Rim with new information on the war that we got to see briefly in the first two films. Viewers get to learn more about the Drift, a technique used to link the minds of pilots in order to control the Jaegers. We get to see the benefits as well as the dangers that come with linking two minds together. We also see Kaiju that we’ve never seen before, even if we kind of has to stretch our beliefs in certain areas like ones that can be artificially made. It seems like the writers are trying to give us something new rather than show us a lot of the robot-versus-monster fights that we have seen in the films. 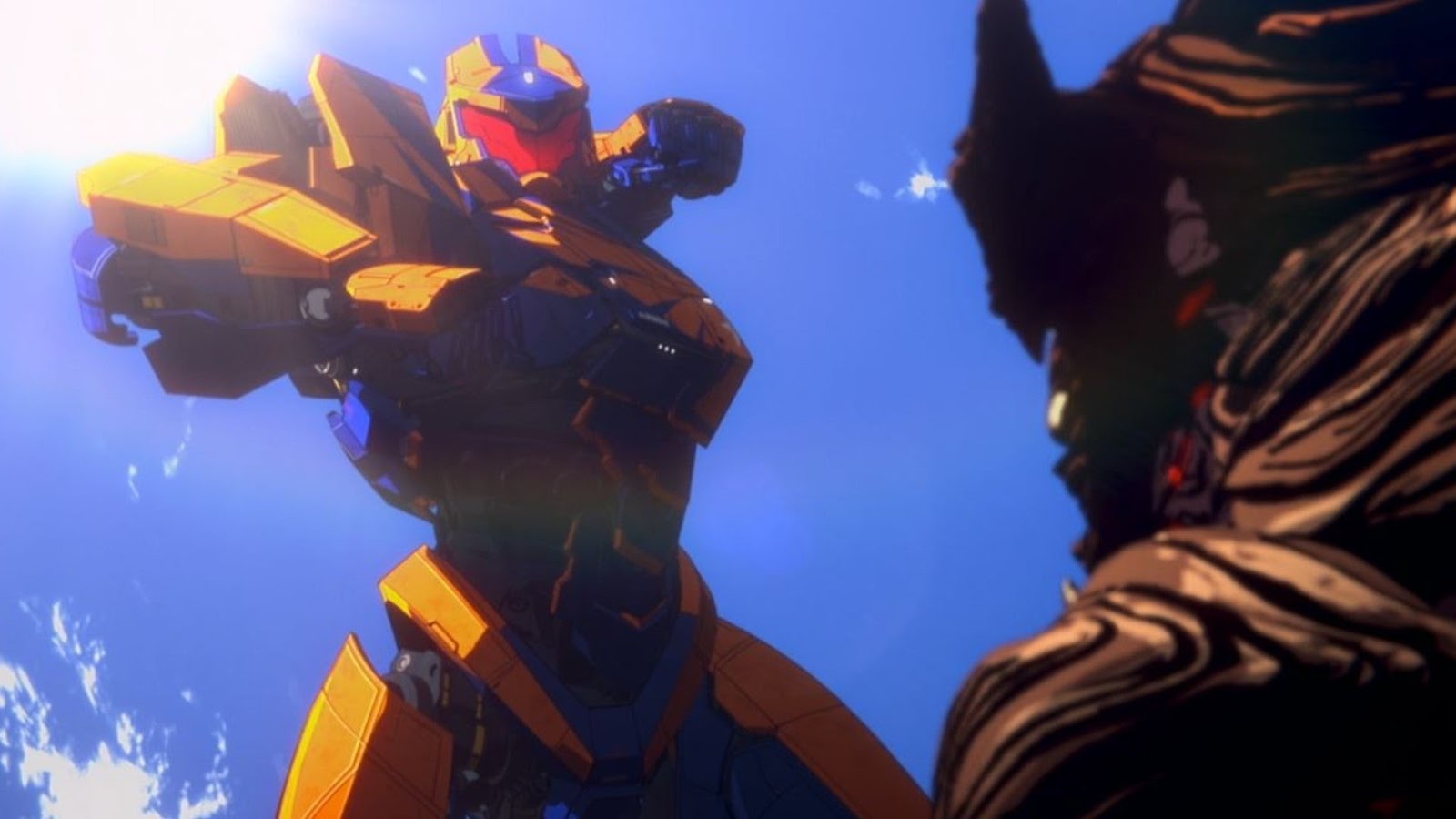 The only problem comes into the second half of the season when The Black kind of goes off-track by focusing on another human settlement that Taylor and Hayley discover. When we see these other characters enter the picture, we don’t get to see enough of them. It keeps our heroes away from the Jaeger a lot more than it should. Despite giving us some time to get to know these characters outside the mech, it seems like the time wasn’t well spent on them. We learn a lot about Taylor and Hayley throughout the season, but we don’t get to learn much about the other people who show up in their lives like the assassin Mai or her hard-boiled boss Shane.

Structure and writing aside, the animation looks top-notch, to say the least. Each of the designs with the characters, Jaeger, and even the Kaiju look great. The show blends the 3D-style animation with traditional anime, which is what most of the Netflix shows are going for these days. They look pretty well in stills, but they can look a little dicey at times when it comes to movements. The Drift sequences give a better understanding of what the pilots go through when their minds are linked together. Sometimes the action can be a little choppy, where oftentimes it kind of takes you out of some battle scenes. 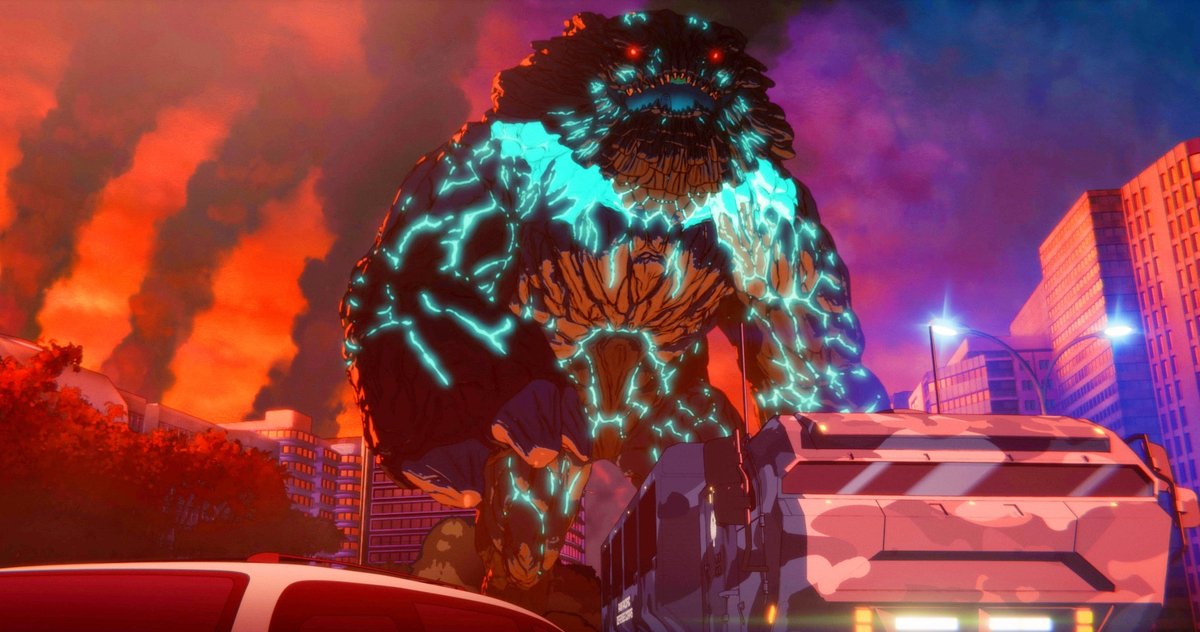 Pacific Rim: The Black brings us back to the franchise while expanding on the world of Kaijus and Jaegers. With every new idea presented in the series, it does get messy in dialogue as well as its pacing. It brings in more of a darker tone and less of the humor and goofiness that the first two films brought. While the movies focused a lot on the spectacles of giant machines fighting monsters, the anime series brings a cohesive story into view. Even though the story needs some polishing, the visuals, and the fights are just about sufficient to keep you entertained during its first season.

Pacific Rim: The Black is now streaming on Netflix.

Have a tip for us? Want to discuss a possible story? Need coverage? Please send an email to Allagesofhr@gmail.com.

Mufsin Mahbub is a Writer and the host of The Geekoning Podcast at All Ages of Geek. You can follow him on Twitter @MufsinM