Back in 1995 when Hollywood attempted to bring Mortal Kombat to the big screen, it became one of the industry’s better live-action video game movies. However, its PG-13 rating prevented it from bringing the blood and the gore that the games have been known for. 25 years later, a new live-action version is out with a brand new vision by debutante director Simon McQuoid that delivers on the R-rated material that fans know and love.

In this reboot, Mortal Kombat follows a cage fighter Cole Young (Lewis Tan), who tries to provide for his family after his career takes a nosedive. We find out that he has been chosen to participate in a tournament that determines the fate of the world. Joining him in this cause are some characters that fans of the games are all too familiar with. We get introduced to army comrades Sonya Blade (Jessica McNamee) and Jax (Mehcad Brooks), who first recruit Young and have been keeping tabs on the legend of Mortal Kombat. The conniving criminal Kano (Josh Lawson) also becomes part of the team as well as warrior monks Liu Kang (Ludi Lin) and Kung Lao (Max Huang). Earthrealm’s finest fighters are recruited by the thunder god Lord Raiden (Tadanobu Asano) to take on the likes of sorcerer Shang Tsung (Chin Han) and his own team of fighters for the fate of Earth. 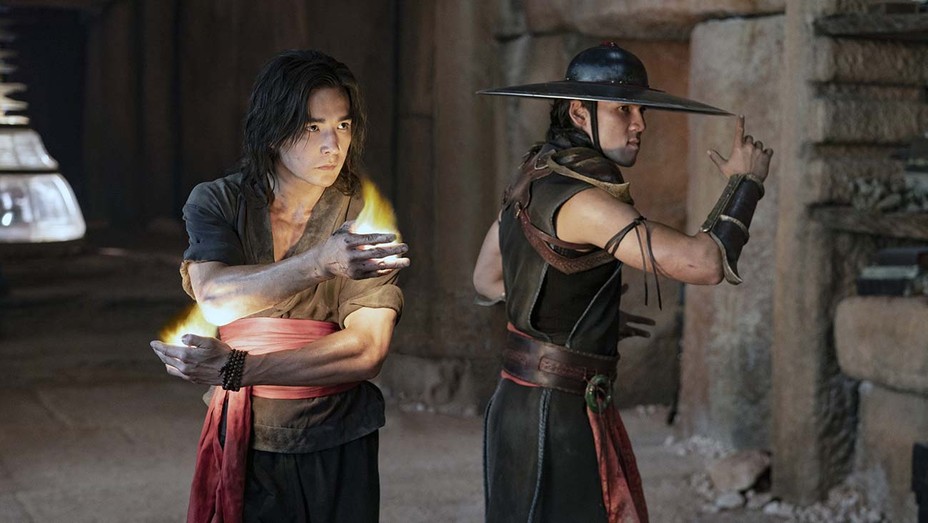 The film does set the tone with its action-packed opener by providing a backstory to Scorpion (Hiroyuki Sanada) and Sub-Zero (Joe Talsim). The set pieces and the fight choreography in the scene immediately grab your attention with the gritty and bloody throwdown that happens between these two adversaries. Things start to sizzle down once the story focuses on our main guy Cole Young, an original character made specifically for the film. Cole seems like a way to help those who aren’t familiar with the source material learn about the world and the lore that the film is building. The only problem is that the character doesn’t immediately connect with the audience as his development kind of gets rushed like the rest of the cast. We don’t get to spend much time with the classic characters like Liu Kang or Sonya Blade since the plot kind of rushes along.

The standouts from the film would have to go to Kano and Sub-Zero. Lawson brings comedic relief as the one-eyed rogue bandit who acts like a rat only looking out for himself. The actor brings enough of the personality from the games into the character, which works throughout the film. Sub-Zero also becomes a force to be reckoned with thanks to the amazing fight scenes that Talsim does. He brings a sinister demeanor with his character as he tears through the streets with his icy abilities. 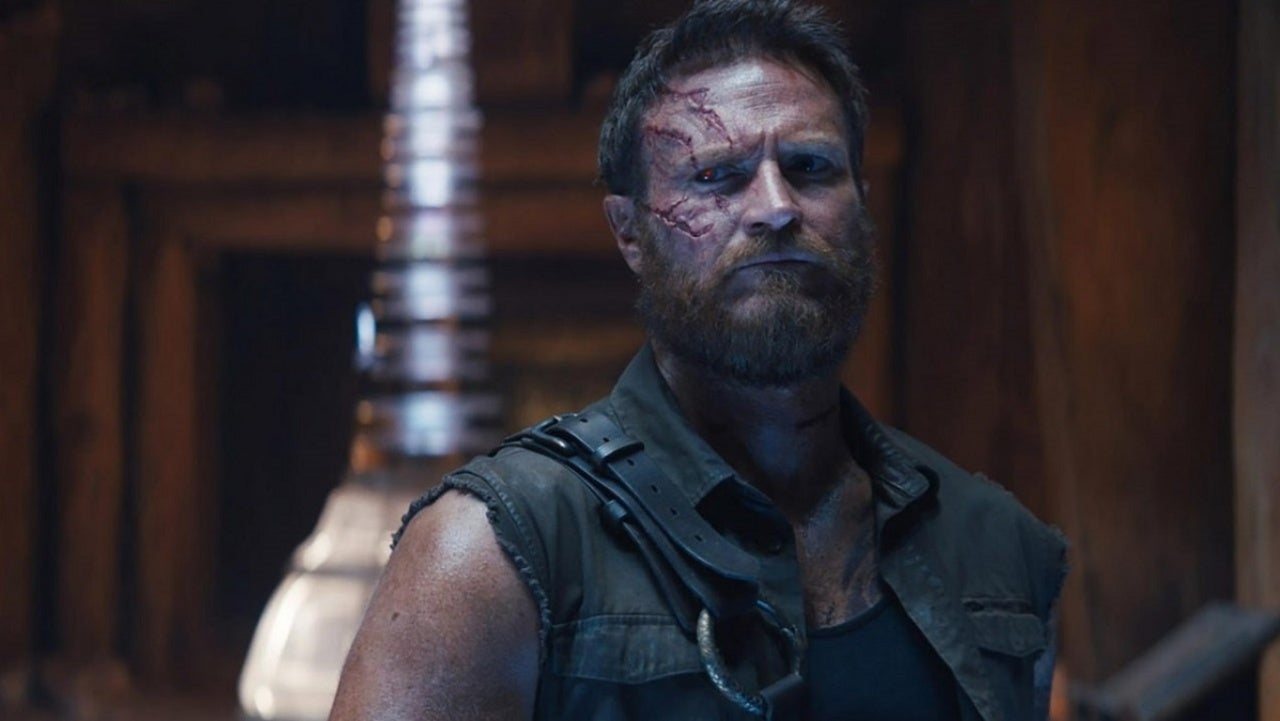 What the film does well are the stellar fight sequences that remind you of how great the games were in promoting martial arts. Much of the cast has some background in different fighting styles, which helps make the film more grounded and authentic when it comes to the action sequences. Some of the CGI may feel a little off, but it does complement the amazing fights that build up on the screen. The film even brings in some of the fatalities that the games are known for. Just seeing the fights bring in some sort of realness as much of the characters experience pain and can get hurt if they’re not careful.

The film feels more of a set-up to what the games are known for. We are introduced to these characters as they prepare for the tournament to defend Earthrealm, but it doesn’t seem like we get to the main attraction as we are treated to more of an appetizer than the main course. The film can only do so much with the number of characters that are available from the games, but it doesn’t feel earned when we are shown material that doesn’t fully deliver. The lore of the games is what makes Mortal Kombat worth investing in, but the film doesn’t seem like it wants to get to the main event until it is warranted for another installment. 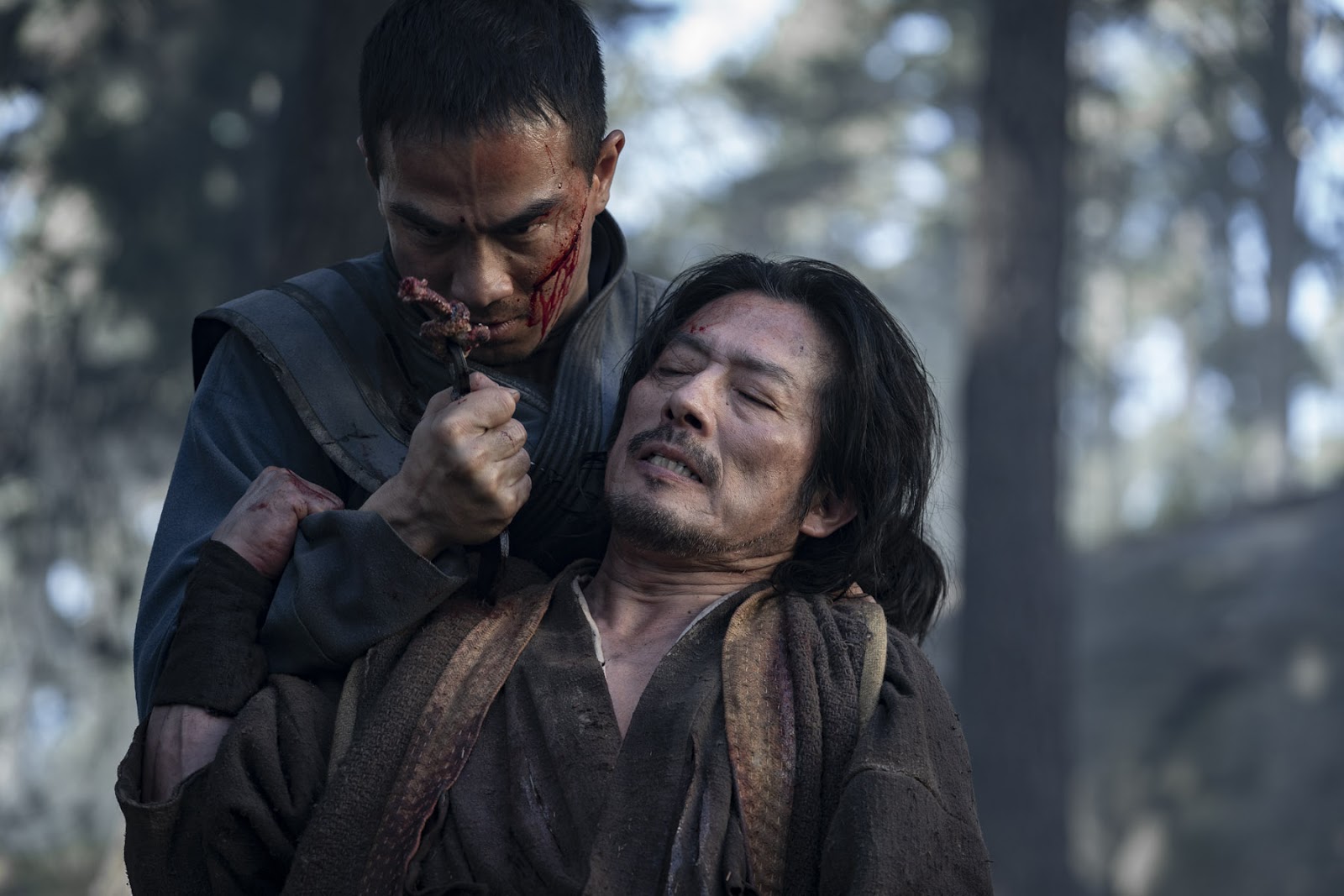 As a whole, Mortal Kombat is a visual spectacle that relies on the fight choreography that happens to add some blood, guts, and special effects to craft a new take on the popular fighting games. It can be a little over-the-top at times and it seems like we are getting an origin story to set up this team of warriors like many superhero films. What we get is a first half that kind of goes at a slow pace and puts in a lot of explanation into these characters that deserve more screen time. The second half is where the film truly shines as it picks up on the action to deliver some amazing fight scenes. This version is definitely a step in the right direction for more installments in the future.

Mufsin is a contributing writer and Host at All Ages of Geek. You can follow him on twitter at @MufsinM