Just a year ago, Jujutsu Kaisen hit the world by storm and became a huge hit in both the East and the West thanks to its characters, mythology, and storytelling. For those who are new to the series, the anime’s prequel film Jujutsu Kaisen 0 acts as an introduction to the world of this action-horror series. The movie acts as a standalone story while also bringing in newcomers who aren’t familiar with Jujutsu Kaisen. Adapted from the manga, it is a perfect doorway to introduce key characters who become pivotal to the overall story of the original series.

Taking place in a world where curses can be manifested into demonic beings, a sect of magical users known as Jujutsu Sorcerers are called forth to fight these evil spirits by using their own cursed energies within them. Like the anime, the prequel film follows a high school student who gains a Cursed Spirit after an incident at his school. He later gets enrolled at the Tokyo Jujutsu High School where he is trained by mentor Satoru Gojo, a master Cursed Sorcerer. Throughout the film, he makes some new friends while learning to channel this new power while also tackling an enemy who has ties to the school. 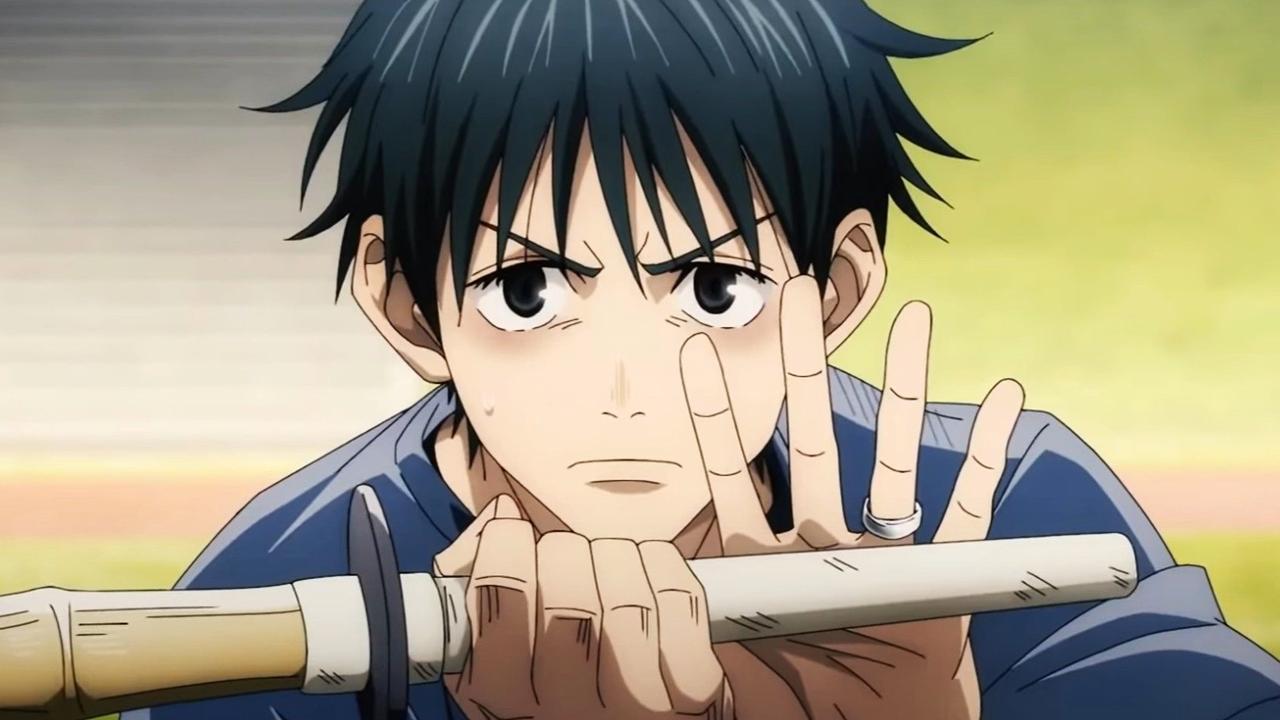 Since this movie is a prequel, it acts more like a first episode while also tying into the original series. For fans who are familiar with the show, they will find some of the same vibes as Jujutsu Kaisen along with some of the supporting characters they know. It’ll be appealing for those who are looking to dive into the anime for the first time, but it’ll act more of a refresher for those who already know about this group of characters. The show mainly focuses on Yuji, a high schooler who gains power from a powerful cursed spirit. However, the movie deals with Yuta Okkotsu, another cursed user who happens to have a cursed spirit in the form of his dead girlfriend. These two characters are vastly different in their personalities. Yuta is a shy and timid person who often gets bullied while Yuji has a more abrasive attitude. So the film may have some similarities to the original show, but thanks to the characterization of Yuta, it truly stands apart by enhancing the story.

Much of the first half of the film gives us a background into Yuta’s upbringing and his mental state after his childhood friend Rika dies right in front of him. We learn that they make a proposal to marry each other, but Rika’s death causes her cursed spirit to linger over Yuta as the years go by. It is truly a heart-wrenching story that combines horror with some romance, something that was never fully realized in the mothership series. What also works is the friendship between Yuta and his classmates Maki, Toge, and Panda. Their bond keeps the film lighthearted at times when it needs to be in order to balance the grimness that the feature tries to be. We also get some more screen time with big-time villain Suguru Geto, who appears more in the background in the anime series. This time around, the film brings him into the centerfold, where he continues to digest cursed spirits into himself. We also get to dig deep into his past with Gojo. 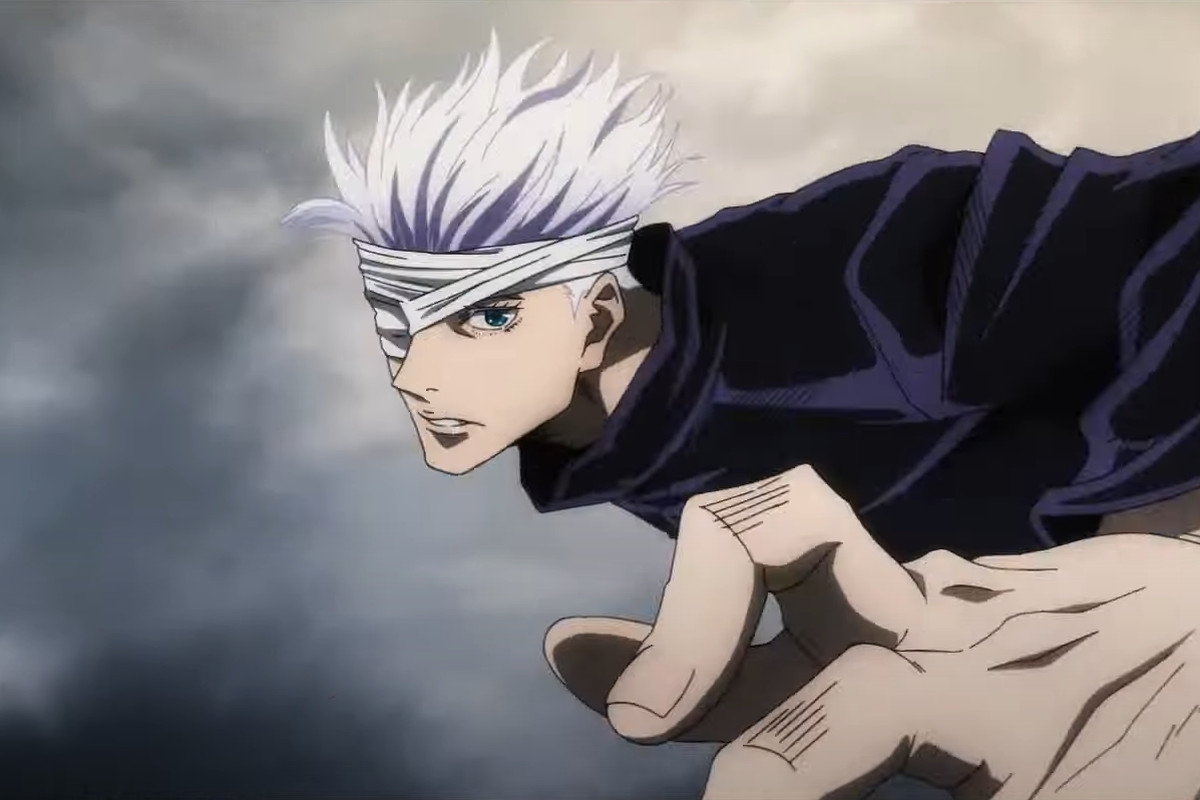 While being a movie, Jujutsu Kaisen 0 does feel like it would serve more like a miniseries with the format and the absence of interweaving scenes together as we learn more about Yuta and Kika’s bond. What works for the movie is the fact that it combines elements of action and horror along with an investigative format. The design of these demonic creatures is also well done, showing just how morbid and grotesque many of them appear to be. Even the background score helps give the film that creepy factor that blends perfectly with each creature that shows up on the screen. It just makes perfect usage of the film’s overall atmosphere to keep viewers on their toes. The action set pieces also make it much more exciting to watch when our main characters unleash their cursed spirit onto another.

Once the credits roll, Jujutsu Kaisen 0 manages to give a new reason why the series is worth looking into. It also gives fans a new understanding of the world that Jujutsu Kaisen is building. There are also a couple of cameos for fans who recognize them as they become important in the series as well as a tease into the second season of the anime. The movie also explores the theme of moving on with Yuta’s arc. Fans will be satisfied with how the story plays out while also tackling some ideological themes. Overall, the film works as a standalone story and prequel for fans and newcomers alike. Thanks to the gorgeous animation, interesting characters, and horror elements, Jujutsu Kaisen 0 is a great entry to this ever-growing story,

Jujutsu Kaisen 0 is now playing in the US.