Microsoft’s best-selling video game franchise Halo was one of the success stories during the early days of the Xbox. The game’s epic story was ripe for a Hollywood adaptation, but it has been in development for two years, exchanging hands between studios and even landed in the hands of Steven Spielberg. It wasn’t until recently that Halo finally ready to jump from the video game to the small screen once Paramount+ got the rights to stream it from Showtime. With popular video game properties, all eyes will be on how well the games translate on-screen and cater to long-time fans as well as newcomers. After seeing the first two episodes, it looks like the series is making strides to build the mythology of this world while exploring the man beneath the helmet of our leading hero Master Chief. After so long, it is safe to say that the series doesn’t disappointing, but it may need some more polishing.

Just like the games, the Halo TV series explores the intergalactic war between humanity and a collection of aliens known as the Covenant during the 26th Century. The series opens up with an invasion taking place at one of the human colonies known as Madrigal. An authoritative faction known as the UNSC (United Nations Space Command) has created humanity’s best weapon against the Covenant, an elite team of super soldiers known as Spartans. They are the heroes that have given everybody a sense of hope, but it doesn’t appear that way with most people. Mercenary camps are scattered across the galaxy and these people view the Spartans as killing machines and don’t consider them human by any means. 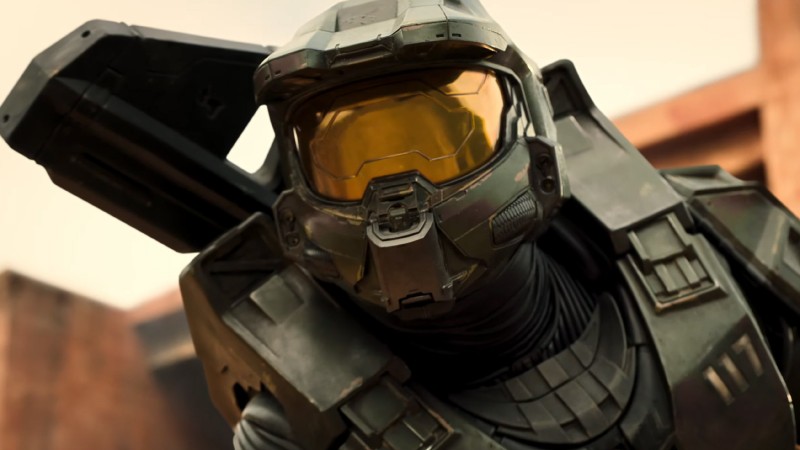 The show has a lot riding for it with fans of the Halo series. The creators have made it clear that this is merely a retelling of the story that will go in a different direction away from the games. Much of the series’ focus will be on Pablo Schreiber’s Spartan leader Master Chief. Since there isn’t much to know about this character, the series will be filling in those holes to explore the origins of this one-of-kind soldier who is just learning about his own humanity in the midst of this war. That also means viewers will be seeing a lot more of the character inside the suit and his role to bring peace to the galaxy after making contact with a long-dormant artifact that awakens his humanity. As the series progresses, we’ll surely know more about the discovery of the rings that the games are named after and what that has to do with the Covenant.

When it comes to story, the Halo series can sometimes be a little messy when it focuses on the emotional aspects of Master Chief and all the other characters we meet along the way. However, the show does excel in the visuals and the atmosphere of this universe that viewers are exploring. Some of the action scenes play a lot like the games and take some cues with the first-person experience we get once Master Chief enters the scene. The issue that may come off to some is all this information that gets thrown at the audience since not everybody will be familiar with the game’s history. Halo fans will certainly take a liking to the overall look of the series and the scenes that show Master Chief in his full armor taking down aliens. 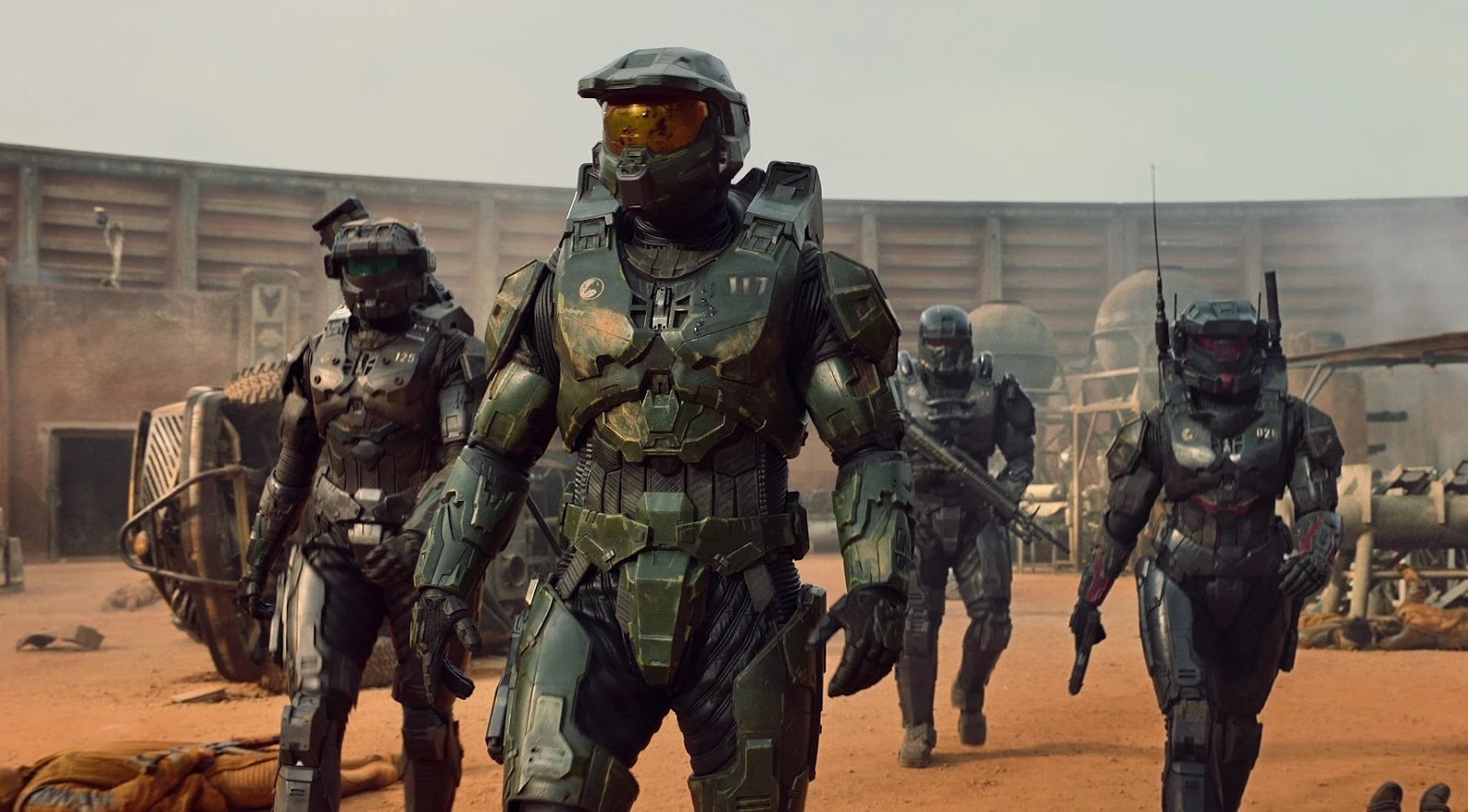 The show has enough Easter eggs to satisfy fans, but sometimes that isn’t enough to pull in viewers. This adaptation will provide lots of explanation to build on the mythology with some fun action, but it leaves more to be desired. Halo has the potential to be a great series, so hopefully, it’ll build off as the season progresses. There will also be some familiar faces from the games like the AI Cortana (Jen Taylor) and its creator Dr. Catherine Elizabeth Halsey (Natascha McElhone). The series will also introduce some new ones that will be pivotal to the show like Kwan Ha Boo (Yerin Ha), a survivor of the massacre that takes place at Madrigal who travels with Master Chief to explore the mysteries behind the artifact he finds over there.

The story’s format runs similarly to other shows we’ve seen like The Mandalorian or The Witcher when we see two characters on a journey to discover their destinies. What the show falters in is letting the story take its course and instead, we are rushed with so much world-building that new fans won’t get enough space to digest this information. Schreiber’s portrayal of John-117 is what everyone would expect in a role that has the main character concealed in a suit of armor and a helmet for an entire game. Dr. Halsey is perhaps one of the highlights of the series as we see her struggles of working with the UNSC and her closeness with the Spartan project. She’s more of a double-edged sword where it’s hard to know what side she’s truly on, and McElhone plays it really well in the first episode. 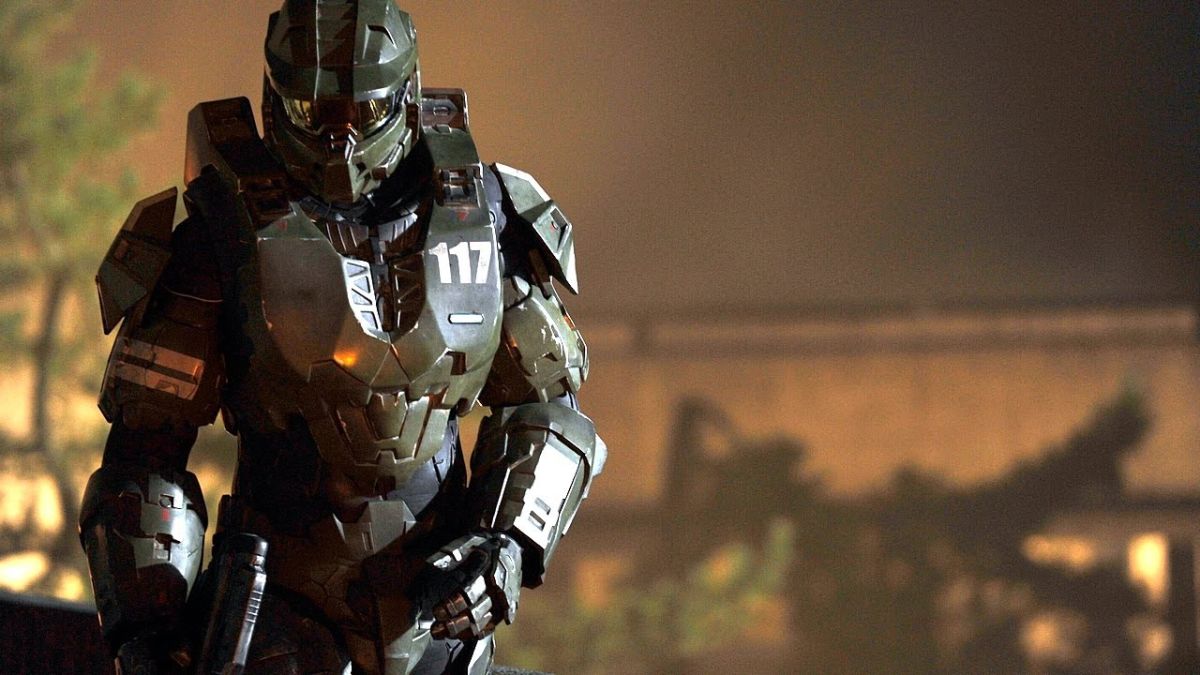 Despite taking a different approach to the games, Halo will have to build itself up to stand out as a worthy adaptation. Based on what was shown in the first two episodes, it is quite basic and nothing special is offered to the audience. The show seems to be so focused on the lore of the series that it sometimes forgets how to tell a compelling story. Even with the lack of action outside of the opening sequence, at least the show is willing to explore the story behind our bulking hero and go in an entirely bold new direction to tell it. It may not be entirely faithful to the games, but that may turn into a good thing for a video game adaptation like this.