With FunimationCon this past weekend, it brought all of what the company had to offer, including some famous voice actors to chat with the fans. Voice actor Patrick Seitz took part in the first annual virtual convention to share some good times with fans of his work. The actor participated in some panels to talk about working on shows like My Hero Academia, Fairy Tail, and Sword Art Online. We recently sat down with the actor to chat about his career in the industry as well as his thoughts on Endeavor’s recent arc on My Hero Academia’s fourth season.

Seitz picked up on acting at a young age starting in musicals and plays before moving to LA to pursue a career in the field. Through a classmate in acting school, Seitz decided to take up on voice acting as a side gig. “I took a bunch of classes and made a demo. The on-camera thing wasn’t working out for me and I liked voice over more anyway. So, I put all my eggs into the voice-over basket.”

His career spanned over hundreds of anime shows, films, and even video games starting from the early 2000s. From here on, he has voiced some big and grand characters like Kenpatchi Zaraki in Bleach, Laxus Dreyar on Fairy Tail, and even Jiren on Dragon Ball Super. With fans, there will always be a role that they would recognize him in. “It’s always tough saying what people know me as because it might be for the things I expect or it just might be something completely left-field for whatever reason and that’s their jam.”

Perhaps his most well-known role to date would be as hero Endeavor in the successful anime series My Hero Academia. “Getting to read for Endeavor was not atypical, definitely something that felt within my wheelhouse. I was lucky enough that Colleen chose me to voice him in English and I’ve been really grateful.” Seitz touched on how much he enjoyed playing his arc during the latter half of the fourth season. “He had a real nice and intense moments.” He also touched on being at the forefront and his interactions with All Might. “I really enjoy the scenes between Endeavor and All Might, because you can hear that difference in the voice.”

He has enjoyed the fan feedback he has received since taking on this role. “Some people are really hyped about Endeavor…It’s been gratifying to see some people after the end of season four aired in English.” Seitz has embraced the recent interaction with fans as they see a different side of Endeavor. “I’ve had that experience a couple of times in my career with characters where they were not super duper beloved, but thankful we hit some content that let me sink my teeth into it.”

His resume also included being an ADR scriptwriter as well as directing a couple of episodes. His ADR credits include working on Naruto and Durarara!!x2. His experience as a voice actor has helped him in taking on these roles as well as working with his peers behind the scenes. “The acting definitely helps with adapting and directing. On the directing side, getting to work with a bunch of different people and see how they approach the material is something I can put in my back pocket for when I’m adapting stuff…It’s sort of nice how they all boost each other.” He added how much it tackles much of his brain and becoming seamless in his workload. 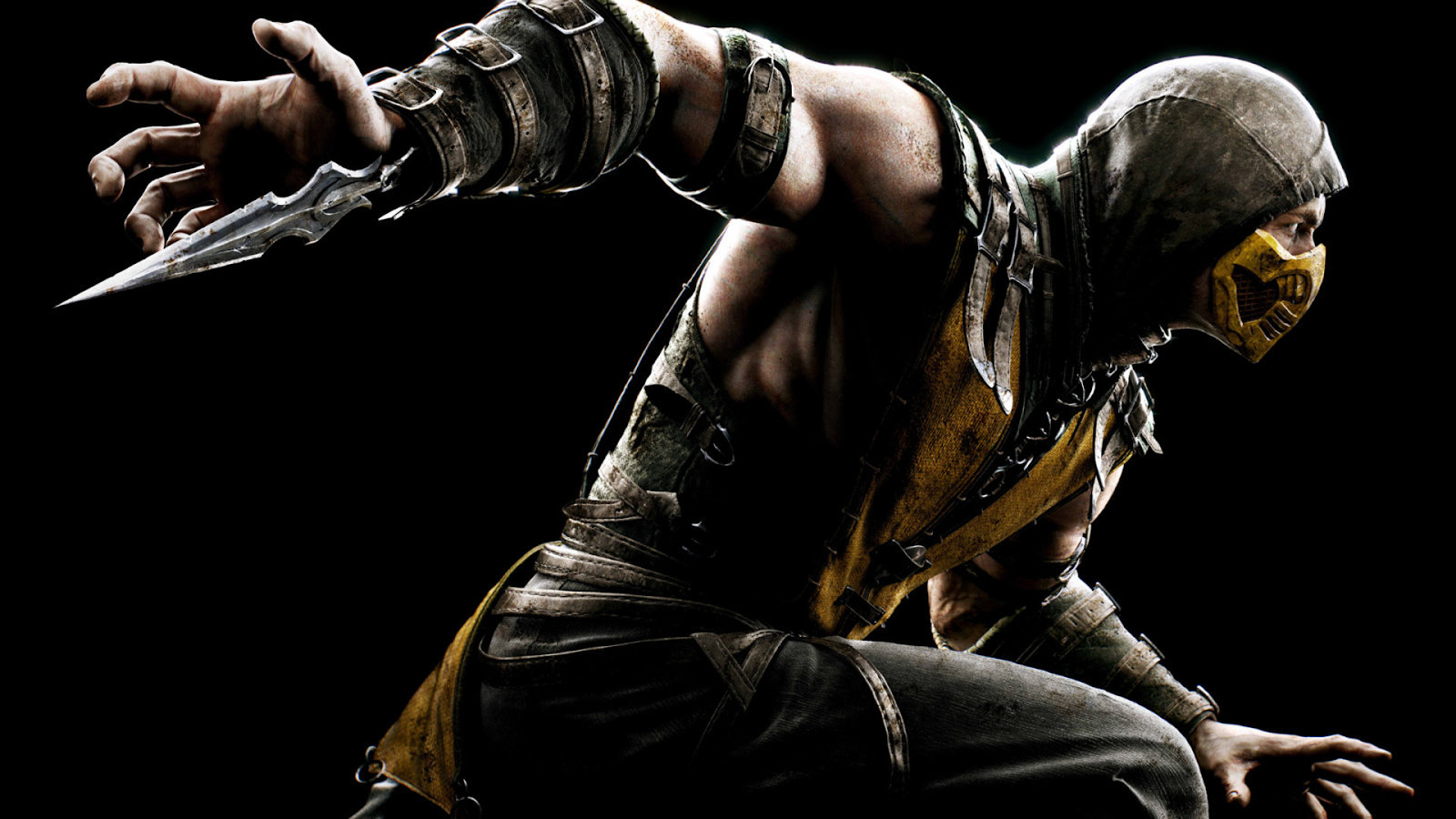 During his downtime, he enjoys playing video games, especially getting to work on some. “Games are fun, I’m a gamer. I remember my dad coming home when I was 3-years-old with the Atari 2600. I like games, they’re cool. I still play them.” He has gotten a chance to play My Hero: One’s Justice 2, which came in handy during the tournament portion of the FunimationCon against his voice cast members. “I’m in a lot of fighting games, but I’m not super good at fighting games.”

For more of our conservation, check out the video below.