The tribulations of pregnancy and childbirth can become a compelling story to craft, depending on the way it’s told. It can be a difficult subject to tackle, which is what False Positive attempts as it goes in the direction of horror. When it comes to topics such as this, it can be a daunting task since audiences can feel a little uncomfortable watching it on screen. The film does have a lot going for it, with the result being entertaining to some extent, but it does come up short along the way.

False Positive follows copywriter Lucy Martin (Ilana Glazer), who has been having trouble trying to conceive a child with her husband Adrian (Justin Theroux). In search of a miracle, the couple’s hope is restored when they go meet Dr. Hindle (Pierce Brosnan), a former mentor of Adrian’s who runs a reproductive clinic. Lucy’s worries are gone once Hindle explains to her that he can get her pregnant with a special procedure that he has developed. The operation is a success, granting Lucy three newborns ready to come into the world. However, things start to take a dark turn as Lucy starts to question her pregnancy as her paranoia grows. 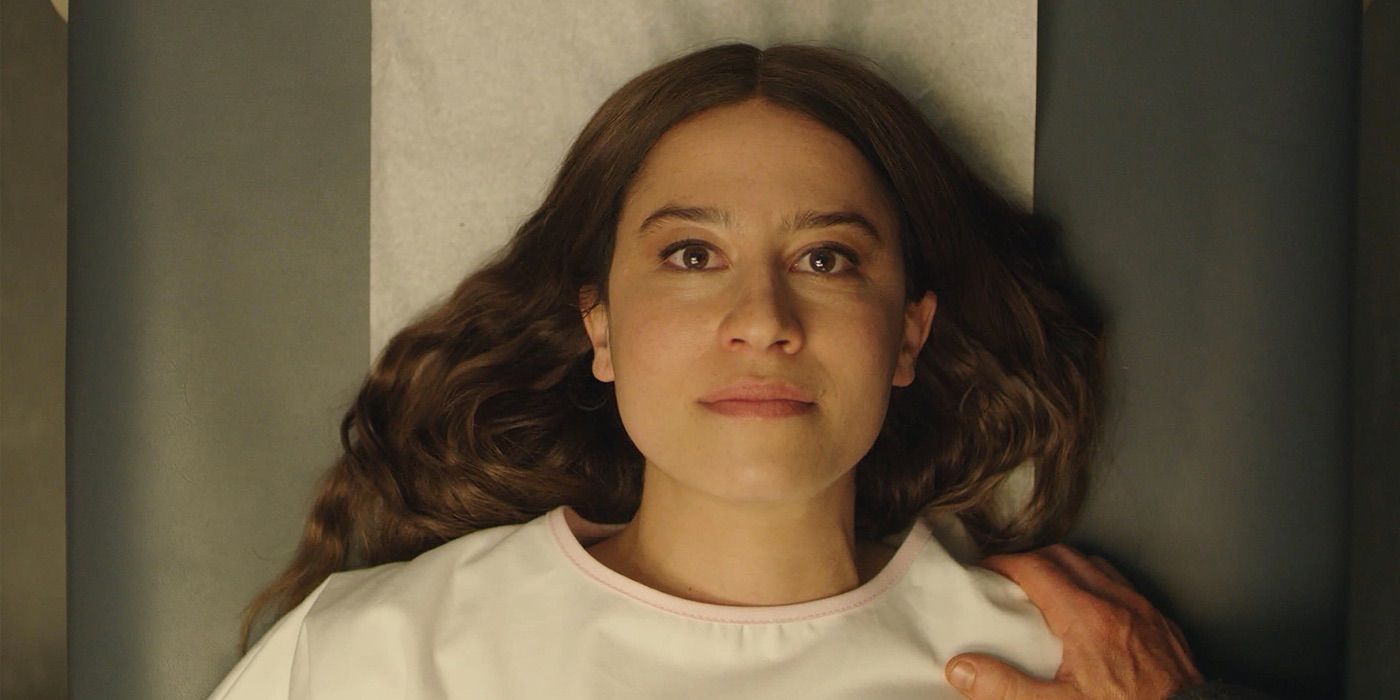 Fresh off Broad City, Glazer takes on the lead role as well as being a co-writer and producer on the film. Mostly known for her comedy, it is unusual to see her tackling a role and a genre that’s outside her comfort zone, but she makes it work. Her performance as a paranoid mother-to-be is captured well on screen. Brosnan also stands out as a surprise playing a doctor who comes out as either an angel or a demon. There are times when actors take on roles that aren’t in their repertoire and it works in their favor. Theroux kind of disappears into his role as a pleasing husband, but he doesn’t get much to do here.

Director John Lee has usually been known for his comedic work with Glazer on Broad City and previously directed Pee-wee’s Big Holiday, but he is taking on a whole different genre with False Positive. There are definitely some influences from the horror classic Rosemary’s Baby as well as the recent hit Get Out due to its tone. When the film goes a little psychological with Lucy’s state of mind, it loses steam as things get weird. The story does get darker to a point where it’s hard to differentiate between reality and fantasy. Once we get towards the end, the film’s unexpected ending makes you question what happened in the narrative, but it doesn’t seem to fit in with the rest of the story. 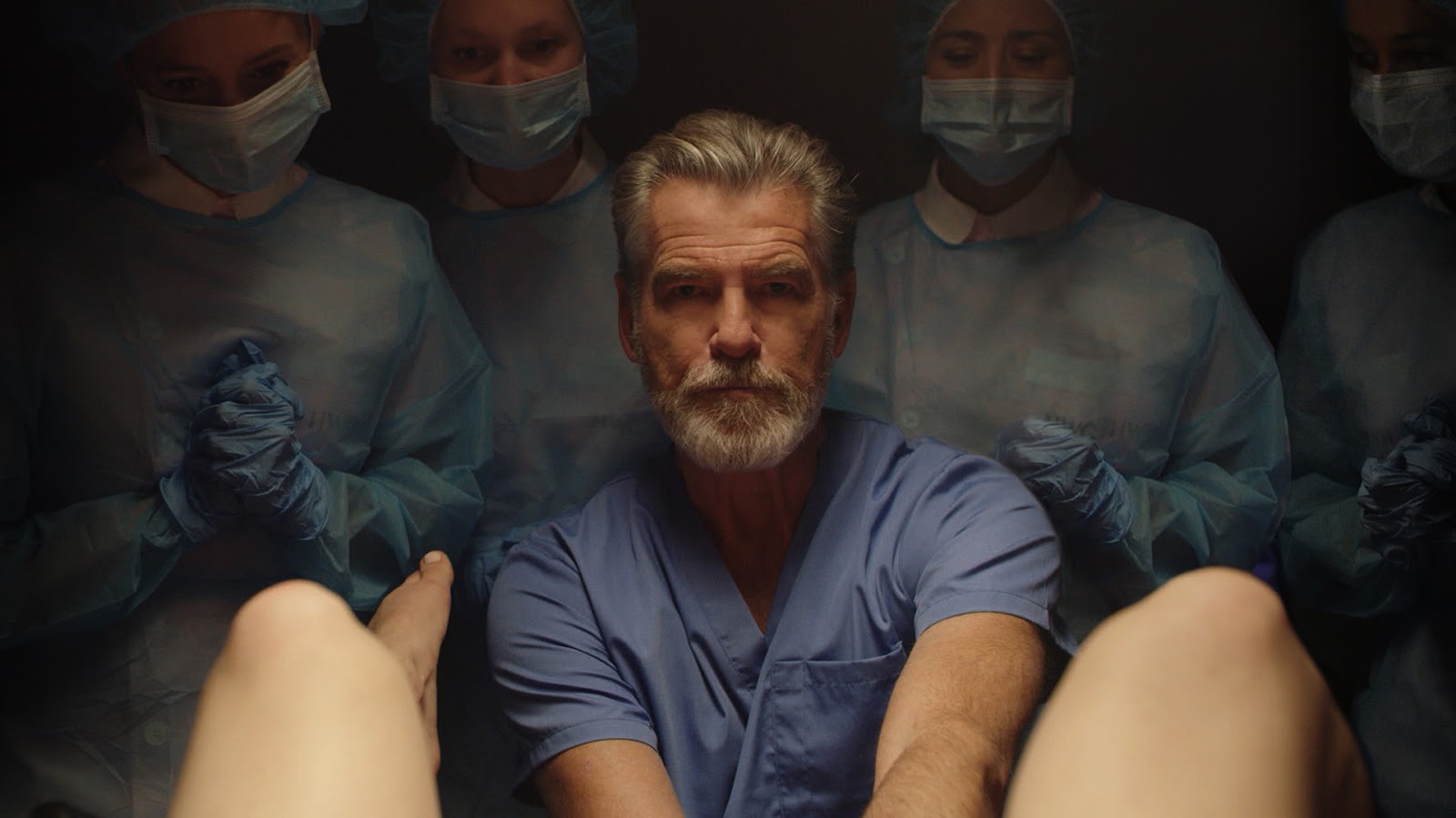 Much of the film feels a bit satirical in nature even though it presents itself as horror. The movie tends to go between being campy or dark, but it doesn’t seem to be on purpose. It seemed like both Lee and Glazer couldn’t decide whether to present this as a complete horror movie or a horror comedy. There are some themes that the movie takes on, whether it’s class or the domination of men. The issue is that the messages that the film tries to give you can come off as unclear or vague. The style and imagery that the film puts out aren’t enough to impress the viewer. It needs to figure out what kind of film it wants to be before audiences can come on board.

What it comes down to is that False Positive tries become a different kind of horror film, but it fails to deliver on that. The movie tries to use some sharp cinematography and a buzzy score to appeal to the masses, but even that couldn’t elevate it to even greater heights. Glazer and Brosnan put on some incredible performances that are out of character for them, however, the film’s flaws don’t help make the film as compelling as it should. What works is how unsettling the film’s atmosphere brings, giving some uneasiness to our senses. Despite an intriguing premise, the film comes out as unbalanced in what could’ve been a compelling narrative.

So refreshing to see an appreciation for films, I cant wait to see more