the last of us part 2 walkthrough 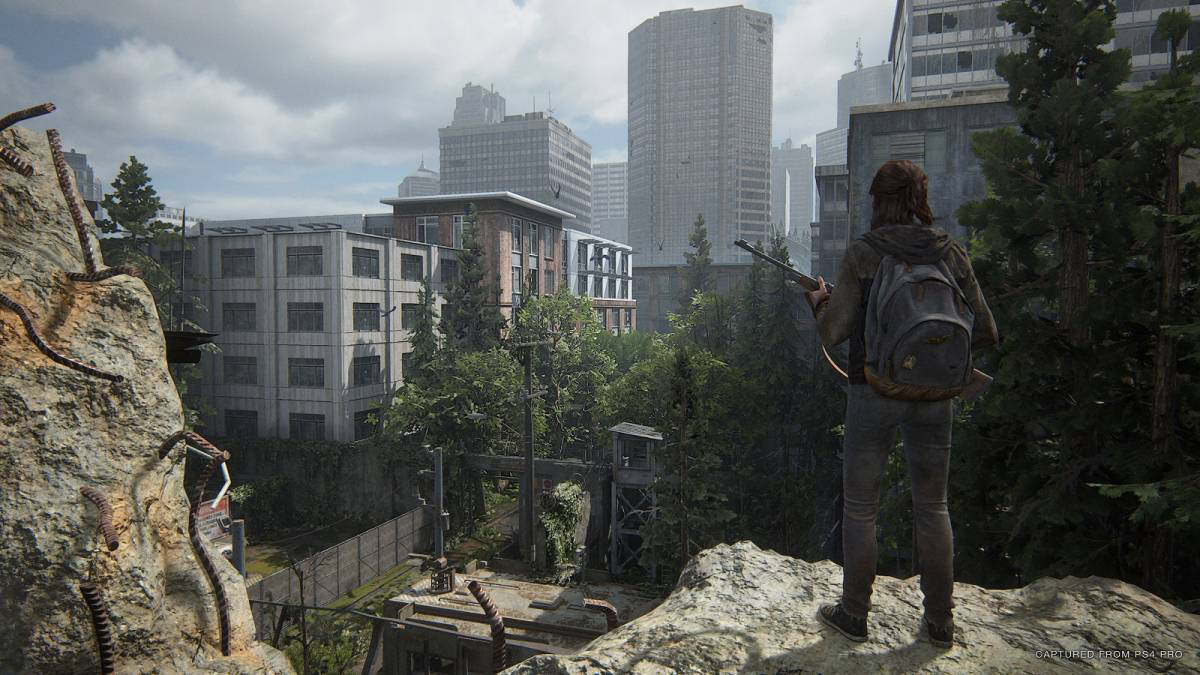