Princess Peach has been kidnapped by Bowser, and it is Mario’s job to save her. This is the basic plot of Super Mario Bros.. Anyone who has picked up a Gameboy, Nintendo Switch, or any of them in between since the NES knows who Mario is. Mario is Nintendo’s mascot, and there’s no way around it. Some game franchises come and go, but Mario is the constant. Not many games can say they’ve lasted thirty-five years and the ones that have lasted this long or even longer, are iconic: Pac-Man, Donkey Kong, Pong, Space Invaders, Frogger, etc. Fans have seen Mario have a cereal (part of the Nintendo Cereal System where the other half was Legend of Zelda), have an animated show called The Super Mario Bros. Super Show! which lasted from September 4th, 1989 to December 1st, 1991, to even a big screen movie called Super Mario Bros. in 1993 which is regarded as one of (if not the) worst video game movie ever.

Personally, I didn’t grow up with the cereal, the cartoon, or even the movie. The very first Mario game I played was Super Mario Bros. 3 for my Gameboy Advanced. I forget how I got the game, but I remember playing it a lot; however I never beat it. The first one I did beat was New Super Mario Bros. for the Nintendo DS. In comparison to what we have now, my DS was a huge silver brick, but man I played that Mario game. I remember 1-1, World 1, Stage 1. Now, there was a special item, the Mega Mushroom. This thing would let you hold down left on the d-pad and you basically destroyed everything in front of you. Besides that, the game had a cool feature called Download Play. This was mind-blowing to me back then. You and a friend could play some other games together even though only one of you had the game. My most memorable was one where you needed to collect this big stars to win. There were three was to get stars. One: Be nice and wait for one to appear on the map. Two: Be mean, and bounce on your opponent’s head for them to lose one and have a chance to collect it. Third: Wait for and or cause your opponent to die so they lose ALL their stars. I loved playing this with my mom and the best part, none of us held back. Sometimes we still talk about it.

So, what does Mario mean to me? Mario is family. I know this sounds cheesy, but it’s true. Nintendo struck gold when they created Mario ‘Jumpman’ Mario. Whenever I see Mario I go back to my childhood, playing New Super Mario Bros. with my mom. Sure, I played things like Legend of Zelda: Phantom Hourglass or Pokemon Diamond and I look at them fondly still. However, Mario is exactly that…Mario.

Since the Gamecube is definitely one of my favorite consules to use here are my top five favorite games to play!

This game (just like all the Animal Crossing games) is a perfect game to play when you have A LOT of free time. Not only will you be meeting new villagers but you will have to make bells to pay off your loan to Tom Nook. Be prepared for villagers to have sassy remarks in this game. 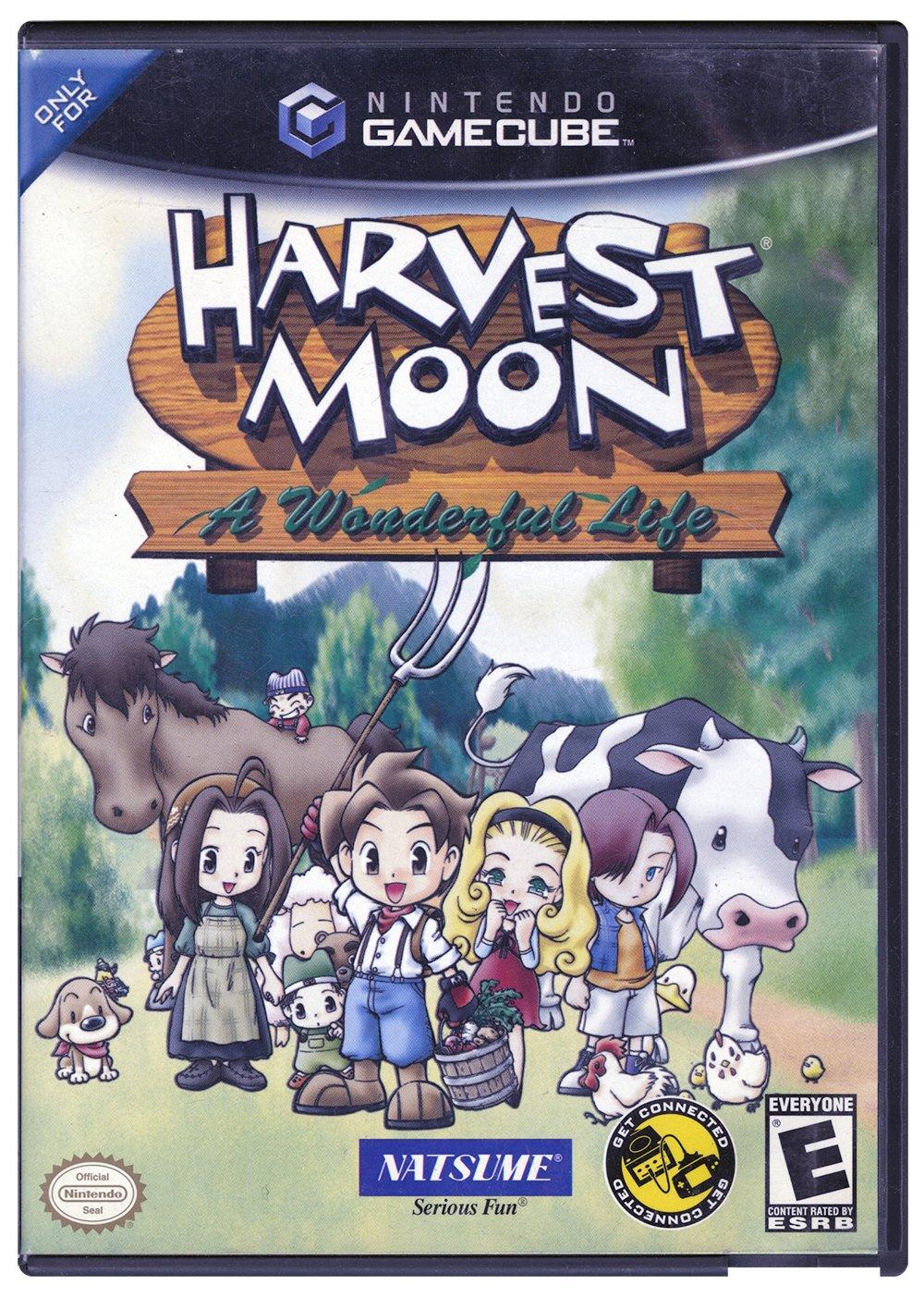 Harvest Moon is a great game to learn more about the farm life. Be prepared to take care of your crops, animals, make new friends, and maybe even fall in love.

Pokemon Channel is not your typical Pokemon game! In this game, you will be able to play games with Pikachu, go on adventures, and channel surf on your TV with your favorite Pokemon!

The Legend of Zelda Windwaker

If you love the ocean this Zelda game is perfect for you! Get ready to go on adventures in the ocean, fight bad guys, and maybe throw some pigs at the people of Windfall Island!

This Mario game takes place on the tropical resort of Isle Delfino! Be prepared for an awesome adventure with your favorite plumber and a great soundtrack!