Dragon Ball FighterZ will be getting a brand new fighter this Fall. Who you may ask? Well, it’s none other than the old, panty-sniffing, badass pervert master of Kame House himself, Master Roshi.

Not much is known regarding his gameplay… because barely anything was shown. The only glimpse of gameplay fans were given was a short auto-combo that led into his (possible Level 3 super) Evil Containment Wave. The cool thing about it, is that it seems to trap the opponent in the small bottle if Roshi manages to use it as the finishing blow.

Roshi has been a highly requested character since Day 1 and fans were shocked that he wasn’t part of the first season of DLC, let alone the main roster. It’s nice to see the old geezer finally make it into the game. Considering that Season 3 has done much to revitalize the game–with new gameplay mechanics, balances, and game modes–Roshi will be a welcomed addition to shake up the current meta. (UI Goku is killing it right now…)

Roshi is set to join the roster September 2020 and will be the 3rd DLC character of Season Pass 3. 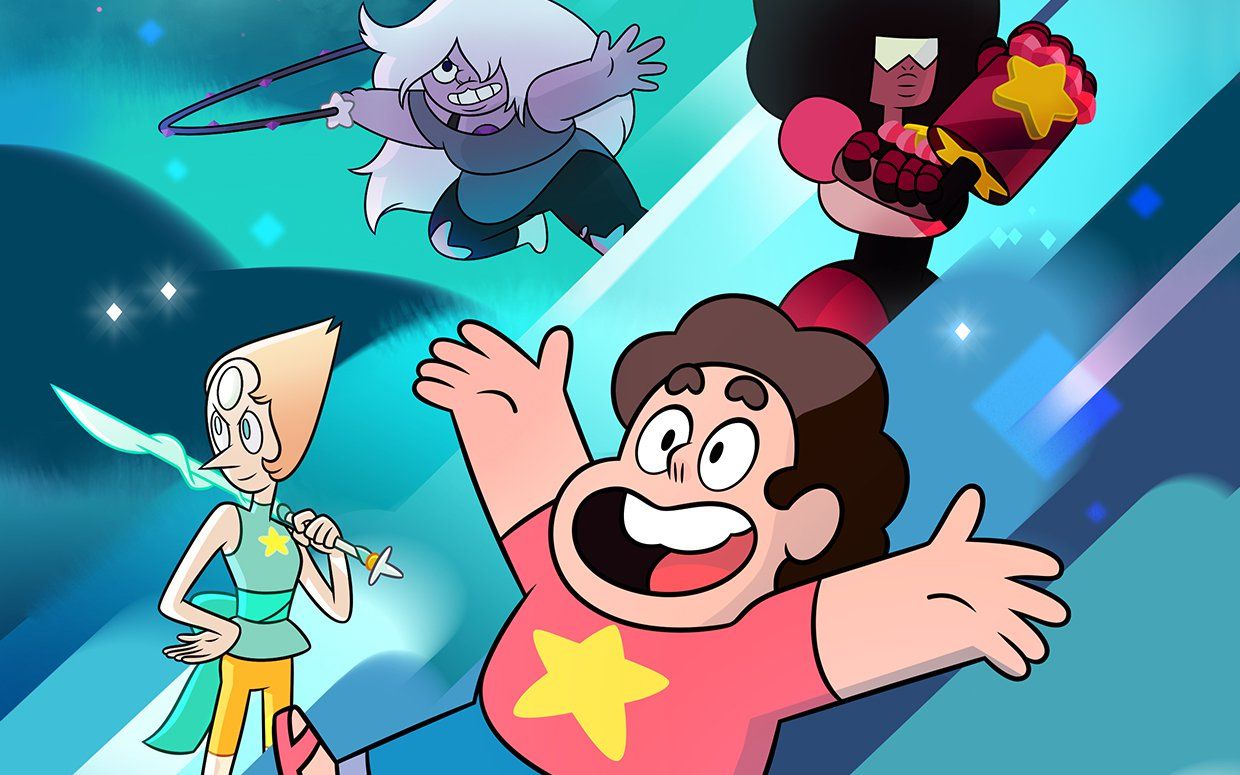 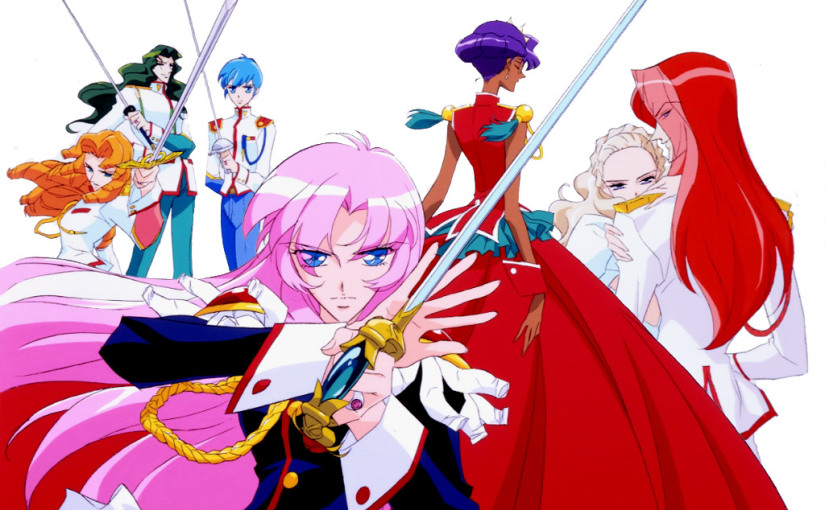 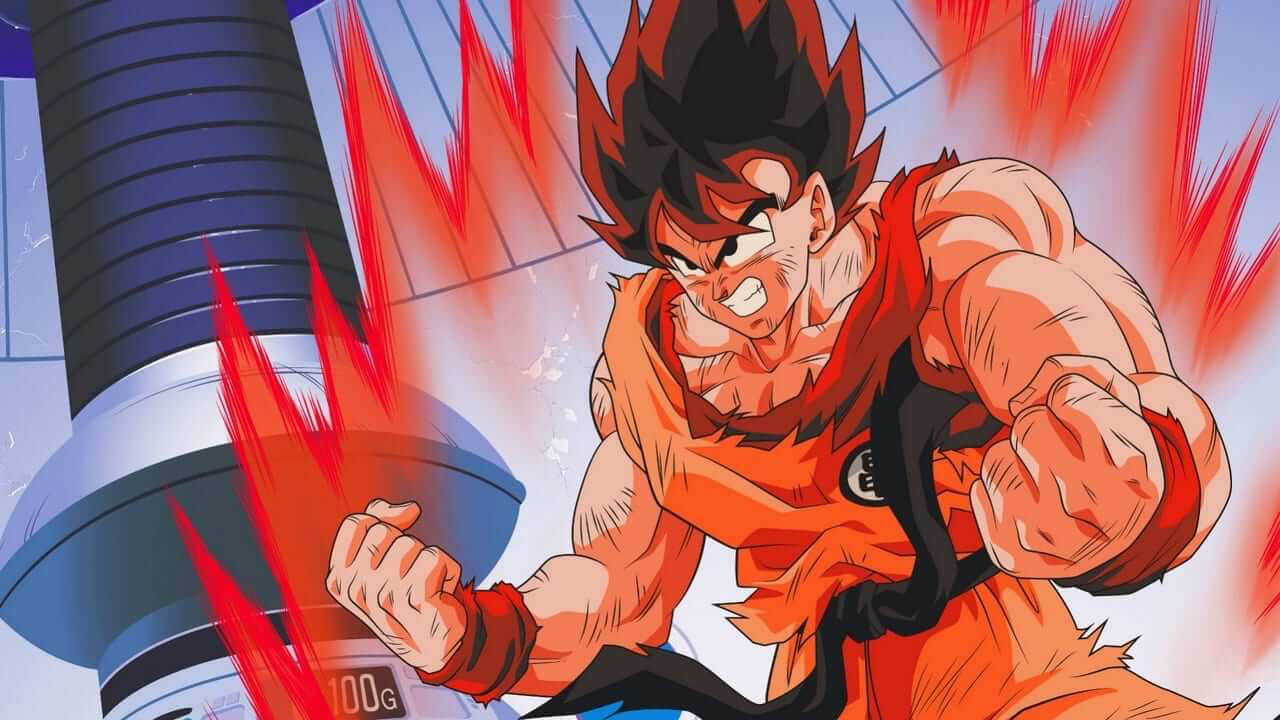 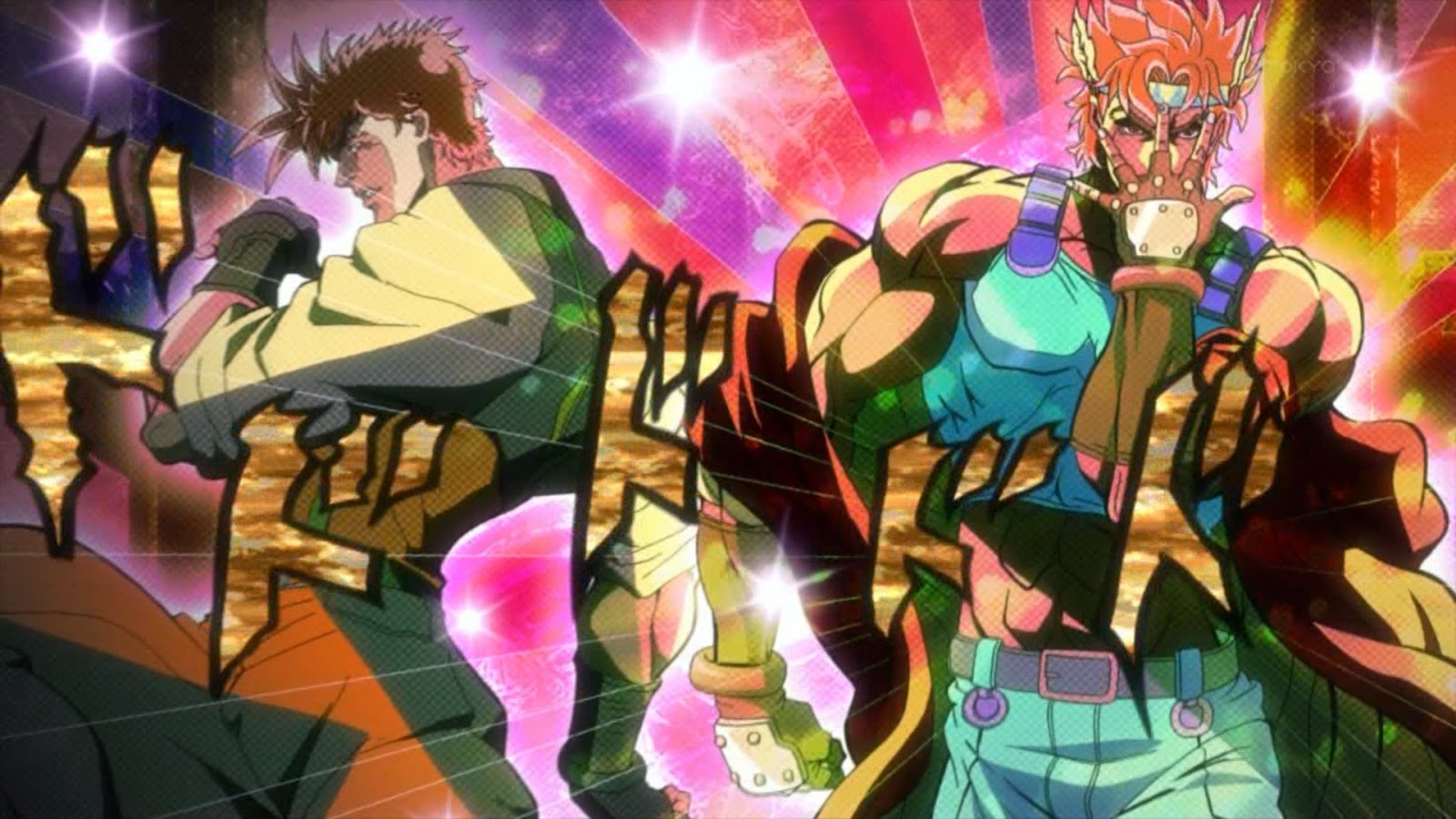 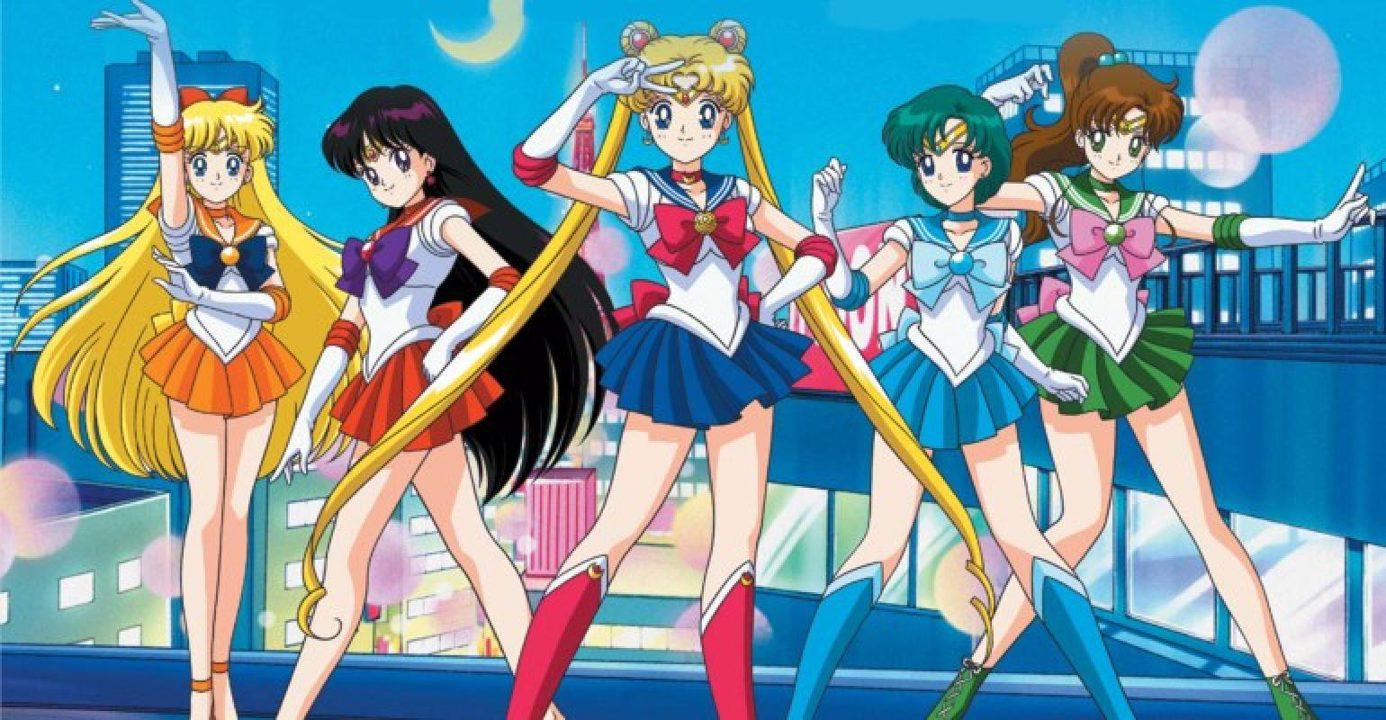 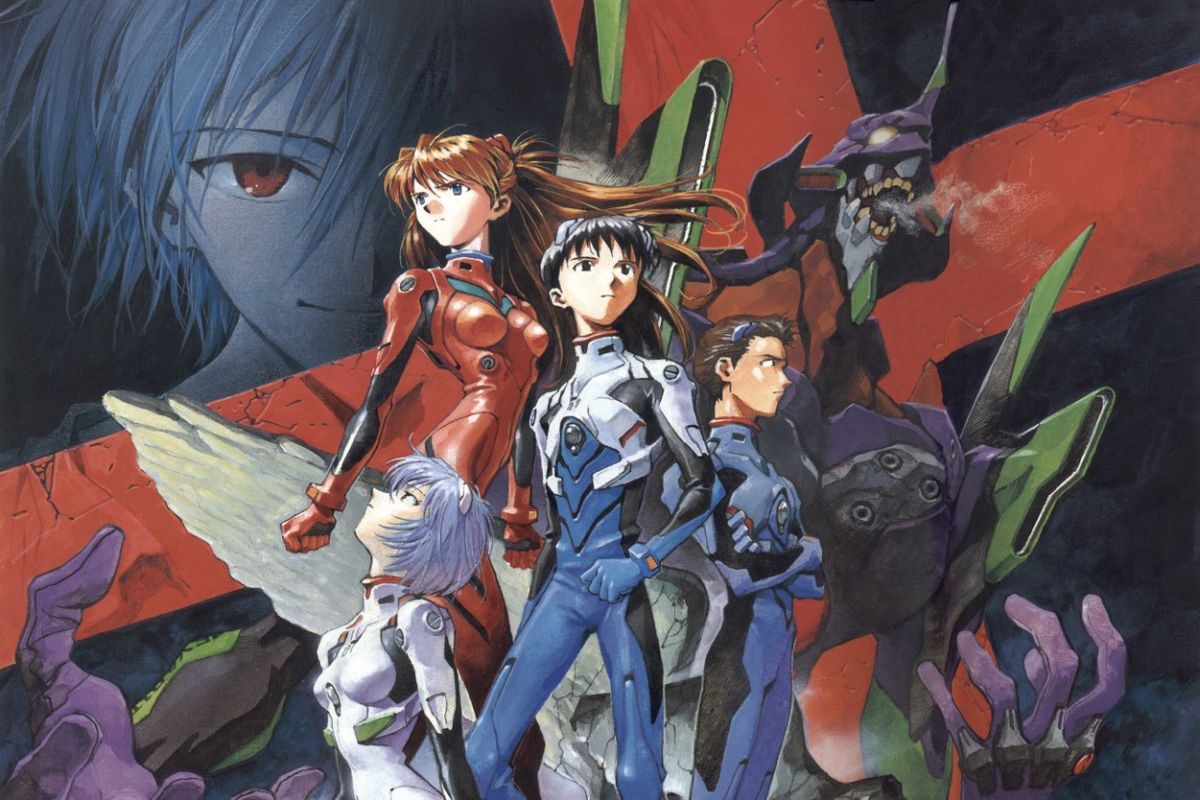 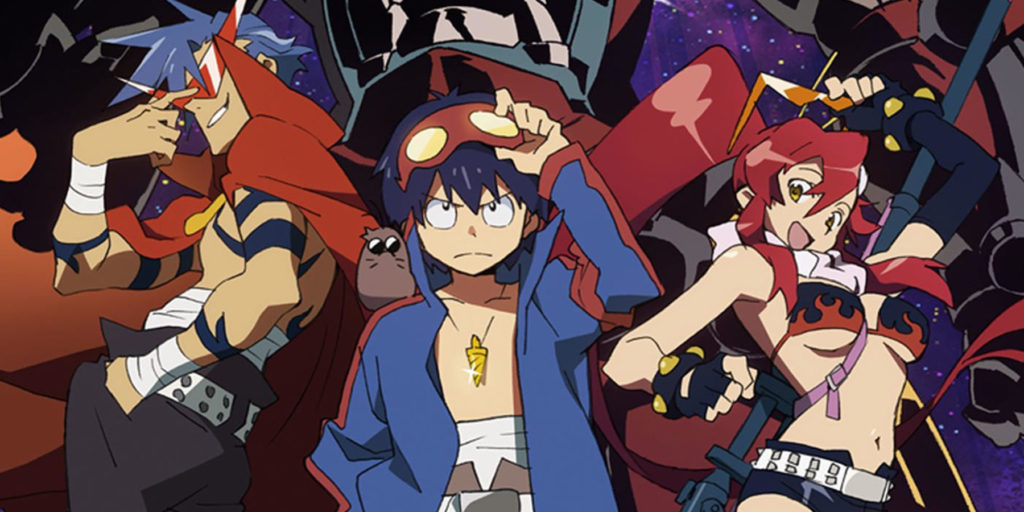