Anime NYC 2021: Lex Lang Reflects On His Journey As A Voice Actor

Voicing over 400 characters, voice actor Lex Lang has worked in many animated projects including anime, TV, video games, and films for over 25 years. Fans have been accustomed to his voice for quite some time, as he took on roles like Dr. Neo Cortex in the Crash Bandicoot games and as Goemon Ishikawa in Lupin The Third. With so many roles under his belt, Lang has always found ways to adapt to the many characters he has played. We had the privilege to sit down with him during his visit to Anime NYC to discuss his career and what kind of roles he loves to play.

This is your first time being in Anime NYC. How do you feel?

I am super excited to be a guest at AnimeNYC! I’m thrilled to be able to meet new friends and fans, and I’m looking forward to a super fun time with everybody!

When did you get your start in voice acting?

I think it was in ‘94 or ‘95, on the Big Bad Beetleborgs. Around that same time, I was doing voices for the Power Rangers, in their Loop Group. I’m not sure which one came first, as they both happened right around the same time.  But, I had been an actor my whole life. So it was a natural transition from on-camera and stage acting to voice acting. 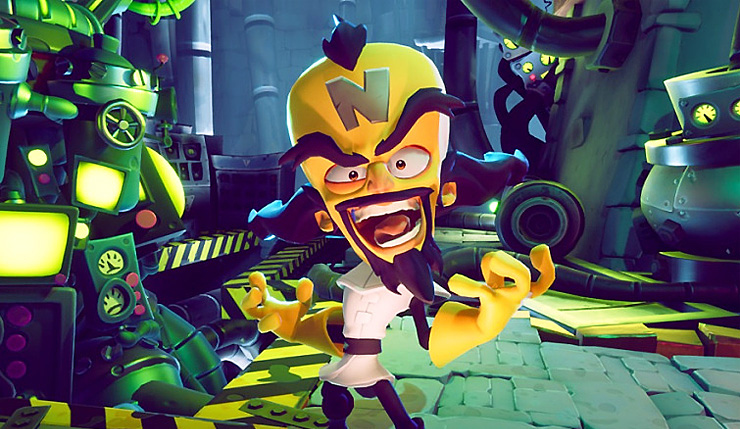 One of your famous roles was for Dr. Neo Cortex in the Crash Bandicoot series, a character that was previously played by Brendan O’Brien and Clancy Brown. How did you end up taking the mantle?

The Doctor Cortex before me was played by Clancy Brown. His on-camera career was growing, and he gave up the part. When he did, I auditioned, like many other voice actors, for the part. I was lucky enough to get it! And since then, that was 18 years ago, I’ve been playing the part in everything Crash Bandicoot. It’s one of my all-time favorites! 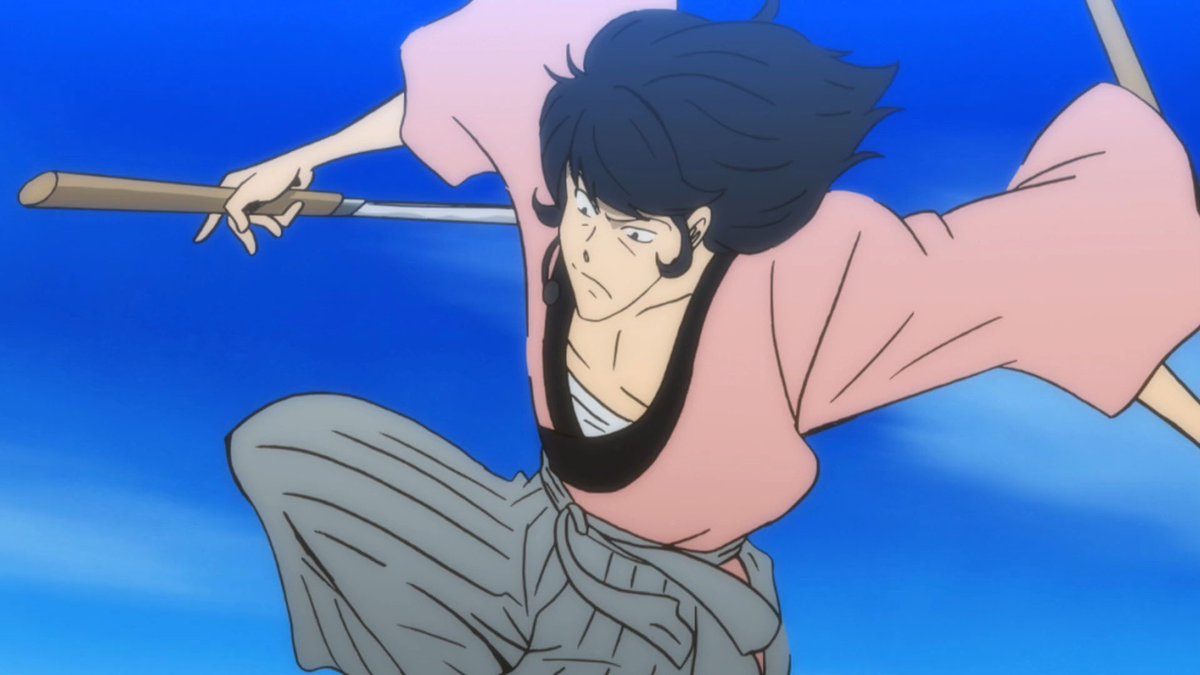 You also got to take another mantle with the character Goemon Ishikawa in Lupin The Third series. How did you land that one?

Again, like most of the roles I’ve played, I had to audition for it. It’s a real privilege to play Goemon Ishikawa. I feel so lucky to be a part of the ensemble that makes up this great cast of characters! 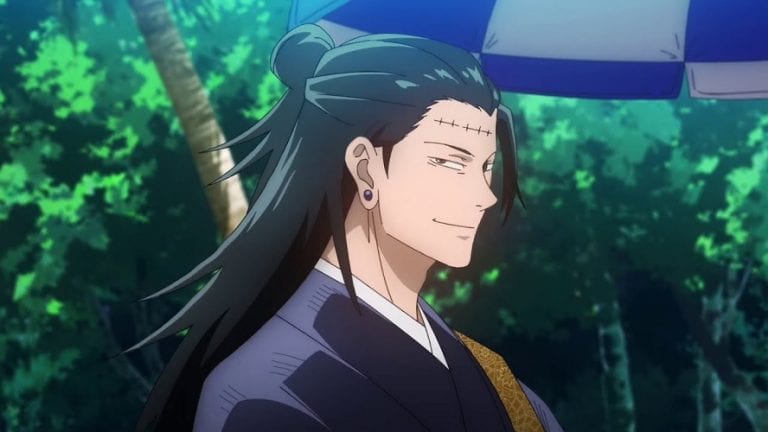 Now you have another famous character in antagonist Suguro Geto in Jujutsu Kaisen. Tell me how you got that role and your approach to this villainous character.

Suguru Geto is a sorcerer. He dislikes all non-sorcerers. He’s ruthless and cold. His smug sense of superiority helps make the character what and who he is. It’s fun to play!

You also did voices for big juggernaut franchises like Marvel, DC, and Star Wars. Was that something that you enjoyed getting to be a part of?

I’m a huge fan of those franchises. So it was a real thrill to be cast as the extra voices in those movies! Star Wars especially!!! I used to cosplay as Han Solo at cons, so you can imagine my excitement when I was cast as him for the video games! And of course, being in movies like X-Men, Planet of the Apes, Deadpool, Avengers, and Hotel Transylvania was very exciting too.

Do you find any difference in voicing for video games and animation?

Animation, especially original animation, is usually recorded with an entire cast at the same time. Whereas voicing video games is a one person at a time process, usually. Animation generally goes from the beginning of the script all the way to the end, line by line, and the cast reads through the entirety of it. Whereas video games have all the lines that you will be doing in one list. And you rarely interact with the other actors. So it’s important to know exactly what your character is about before you begin. In both cases, the director is extremely valuable in shaping your performance. It’s a real team effort! 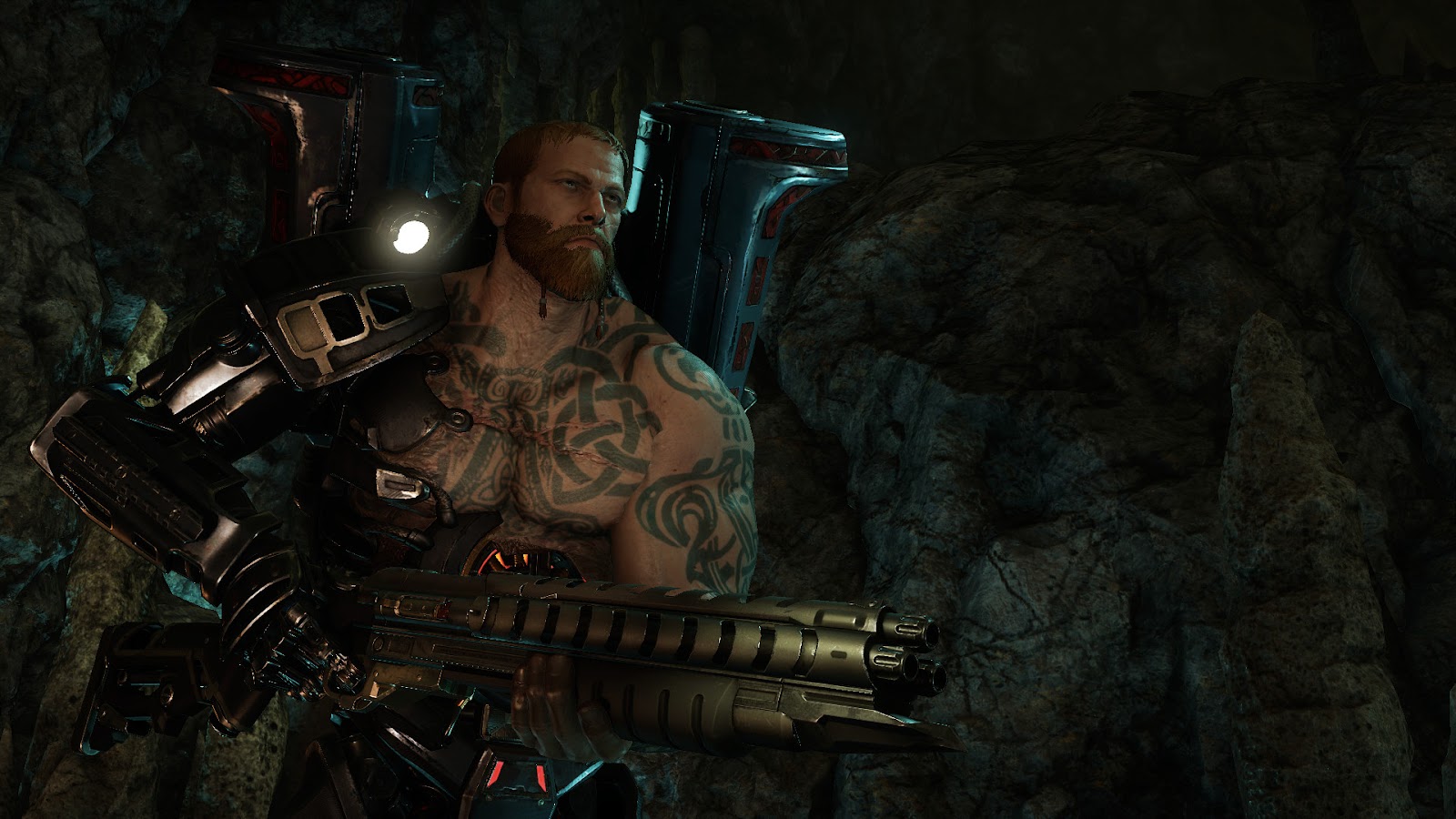 Among the voices you have done, which one was the toughest?

Torvald in the video game Evolve was is one of the most challenging. I had to shout 1600 lines at the top of my lungs. And do 3 versions of each line. After each session, I had no voice left. Since then, they have created strict guidelines to protect voice actors from vocally stressful situations like that in order to protect their voices.

You have voiced dozens of characters over the years. What do fans recognize you for the most?

I have voiced over 400 characters in my career so far. Depending on the age of the person, the characters recognize the change. For children 2 through 15, they might recognize the Doorman and his dog Hundley from curious George. Anime fans might recognize a bunch of different ones ranging from Wargreymon in Digimon or Sanosuke Sagara in Rurouni Kenshin, or Goemon Ishikawa from Lupin the Third.  Marvel and DC fans would recognize Batman and Dr. Doom.

Do you have any favorite characters or types of roles that you enjoyed getting to play?

Bad guys are always fun to play. But I also do a lot of creatures and animals on TV and in movies. So whenever I get called in to do characters like velociraptors in Jurassic World, or primates in Planet of the Apes, or characters like the Candlemaker in Doom Patrol, those are extremely fun and challenging.

Is there a certain role you have always wanted to do but never got on your radar?

I would love to be a regular on a show like Family Guy or Rick and Morty. Haven’t done those shows yet.

What piece of advice can you share with someone who wants to get into voice acting?

Make sure you love acting. I mean really love it! It’s not enough just to have a unique voice. Acting should be your passion, your primary focus, your bliss! And then, you should be striving to do a lot of it. Whether it be on stage, in videos on social media, or just being part of an improvisational group. There’s a great website for people interested in voice acting www.Iwanttobeavoiceactor.com. I highly recommend anyone interested in voice acting check out that site before doing anything else.

Anything you would like to say to your fans?